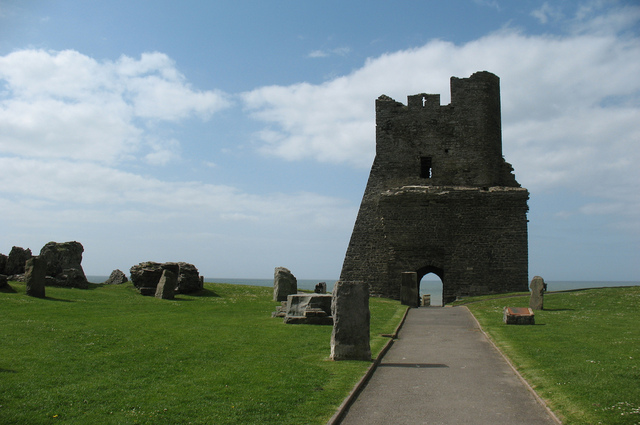 Aberystwyth Castle (Welsh: Castell Aberystwyth) is an Edwardian fortress located in Aberystwyth, Ceredigion, Mid Wales that was built during the First Welsh War in the late 13th century. It was begun during Edward I's first Welsh campaign at the same time as work started at Flint, Rhuddlan and Builth Wells. Building work started in 1277. The inner ward was built in a diamond-shaped concentric castle, with a twin D-shaped gatehouse keep with mural towers at each corner. The outer ward consisted of twin D-shaped gatehouse, a barbican, a rock-cut ditch and a large curtain wall with towers. 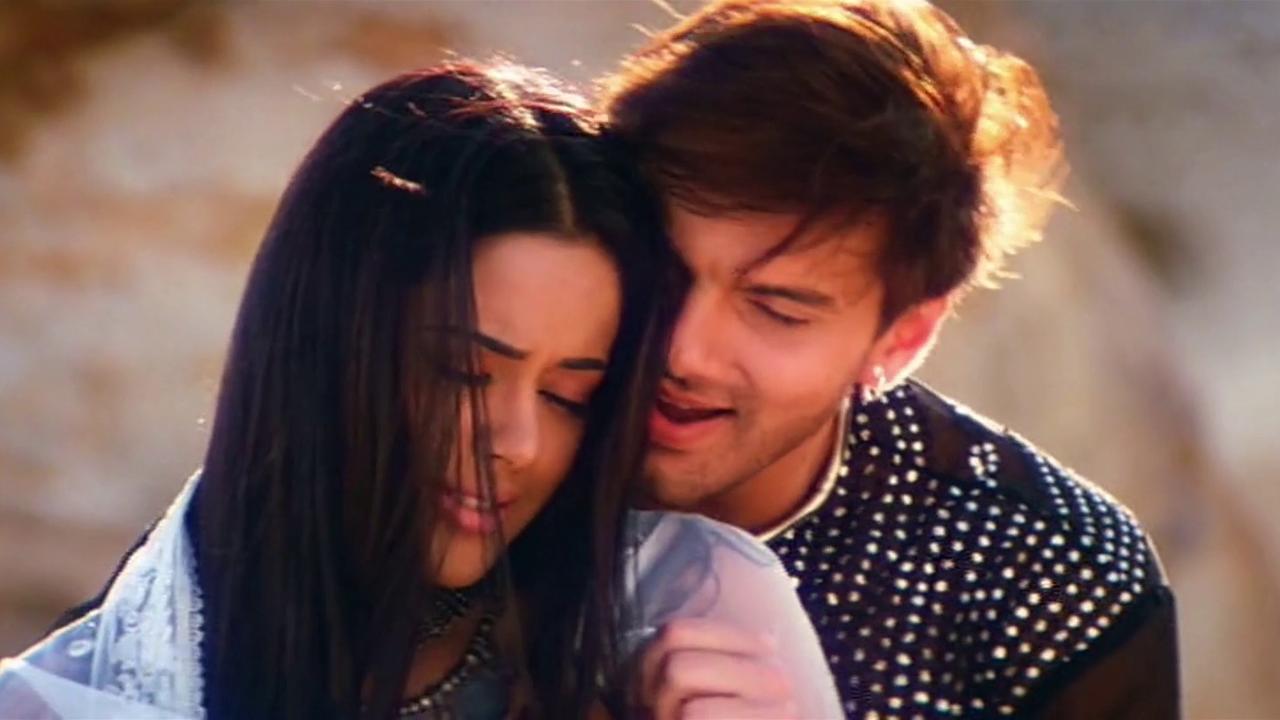 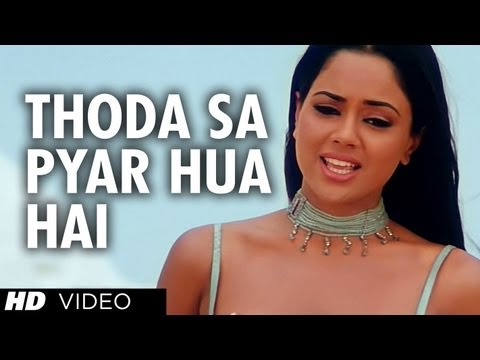 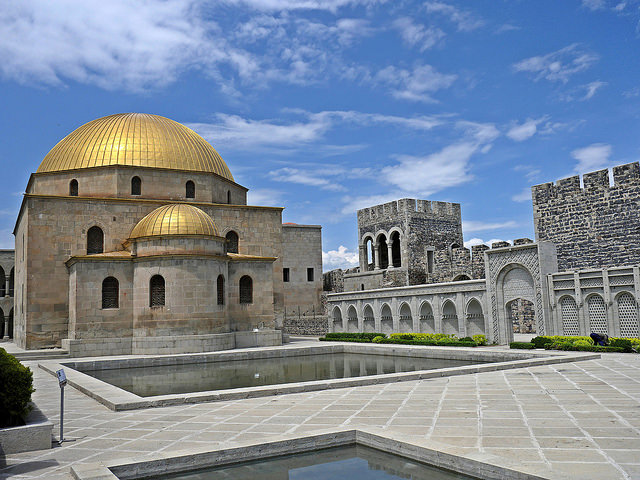 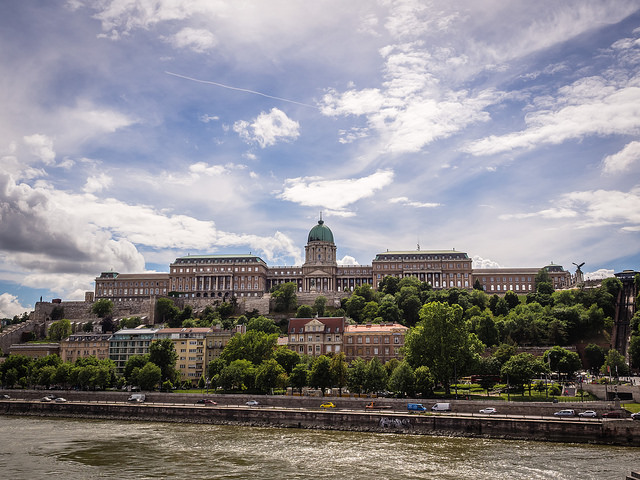 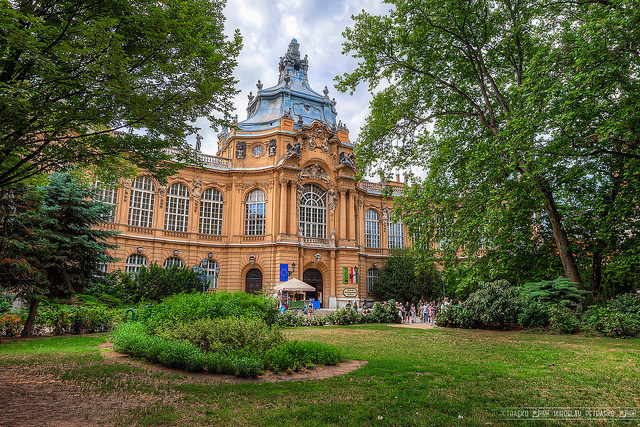 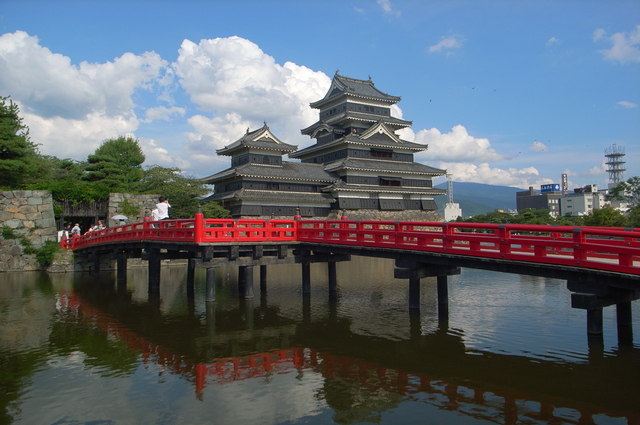 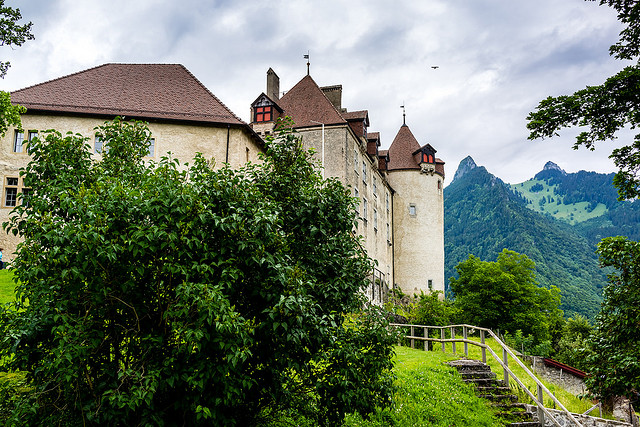 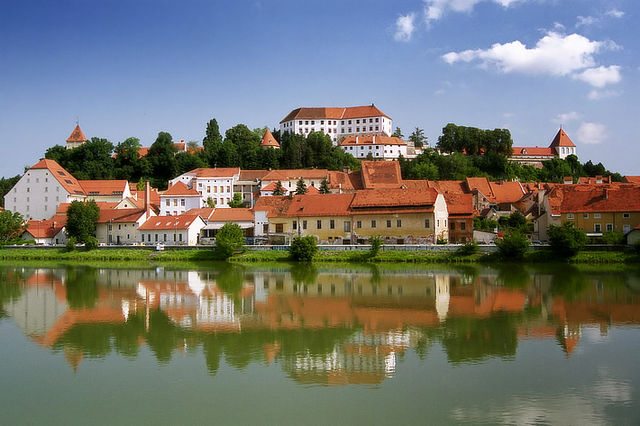 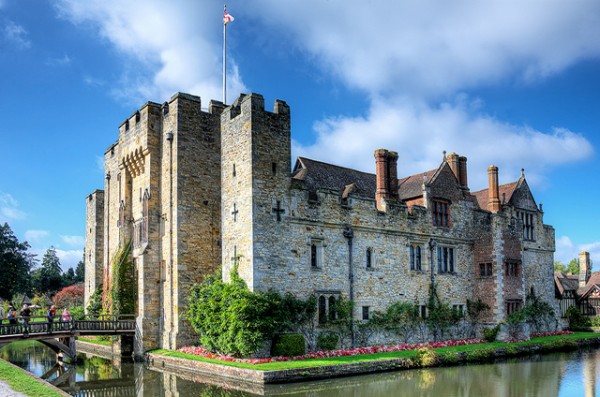 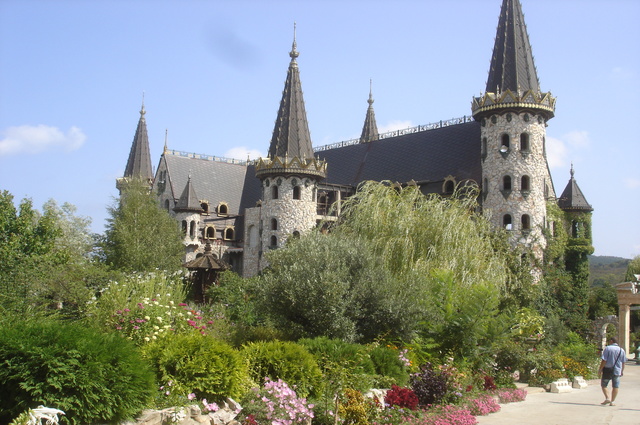 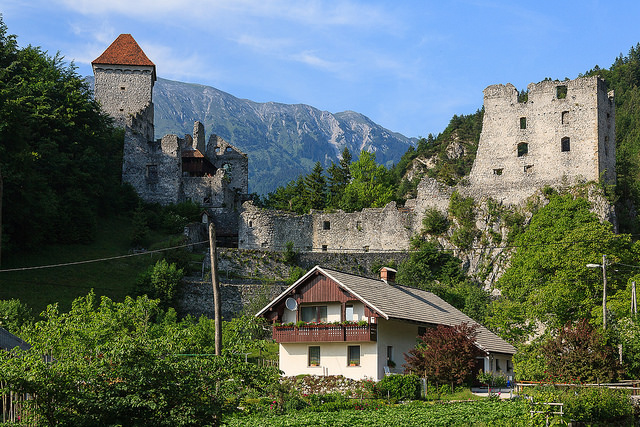