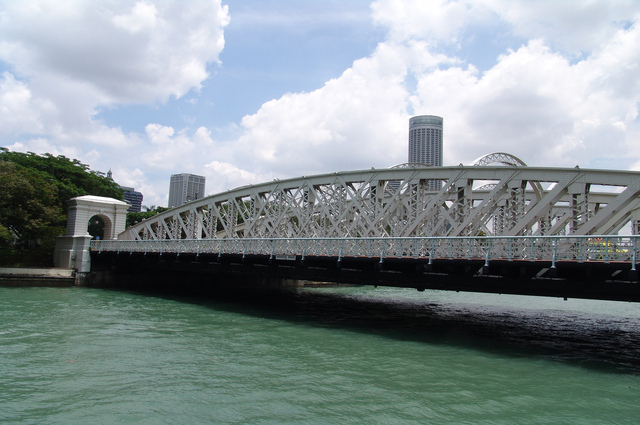 Anderson Bridge is a vehicular bridge that spans across the Singapore River. It is located near the river's mouth in the Downtown Core Planning Area of Singapore's Central Area. The bridge was completed in 1910, and was named after the Governor of the Straits Settlements and High Commissioner for the Federated Malay States (1904–1911), Sir John Anderson, who officially opened the bridge on 12 March 1910. It formed part of the Singapore Grand Prix's Marina Bay Street Circuit, which debuted on 28 September 2008. 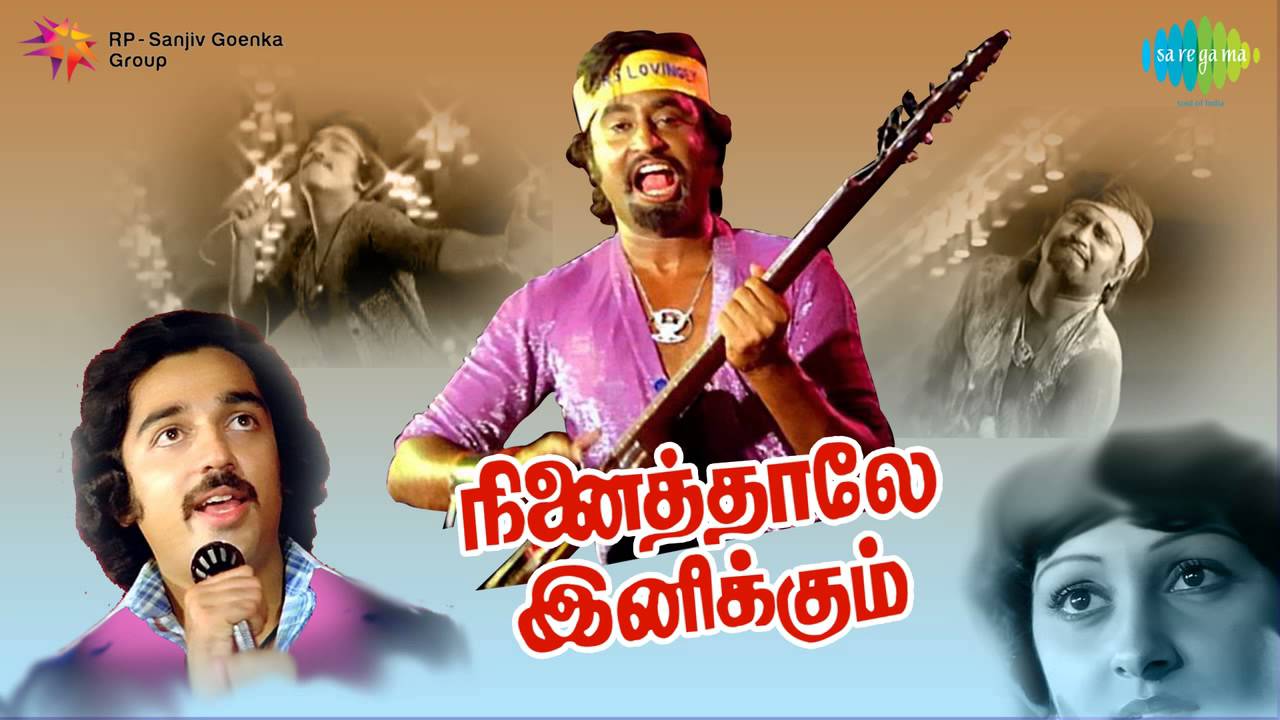 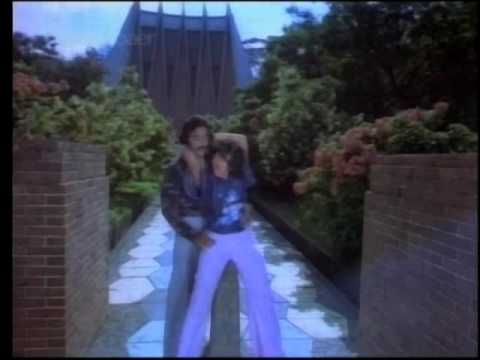 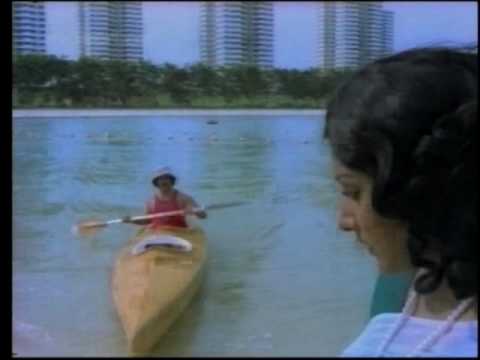 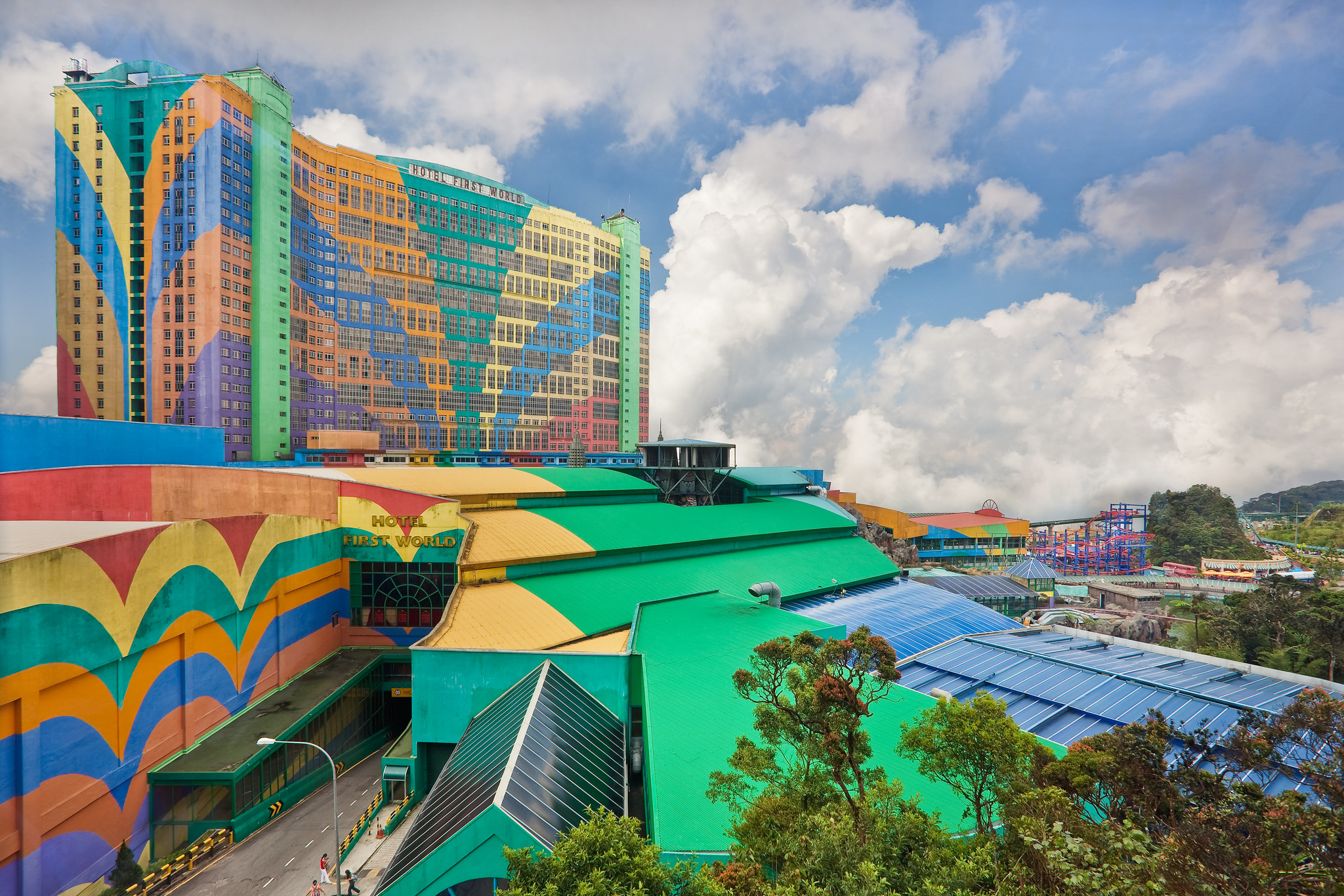 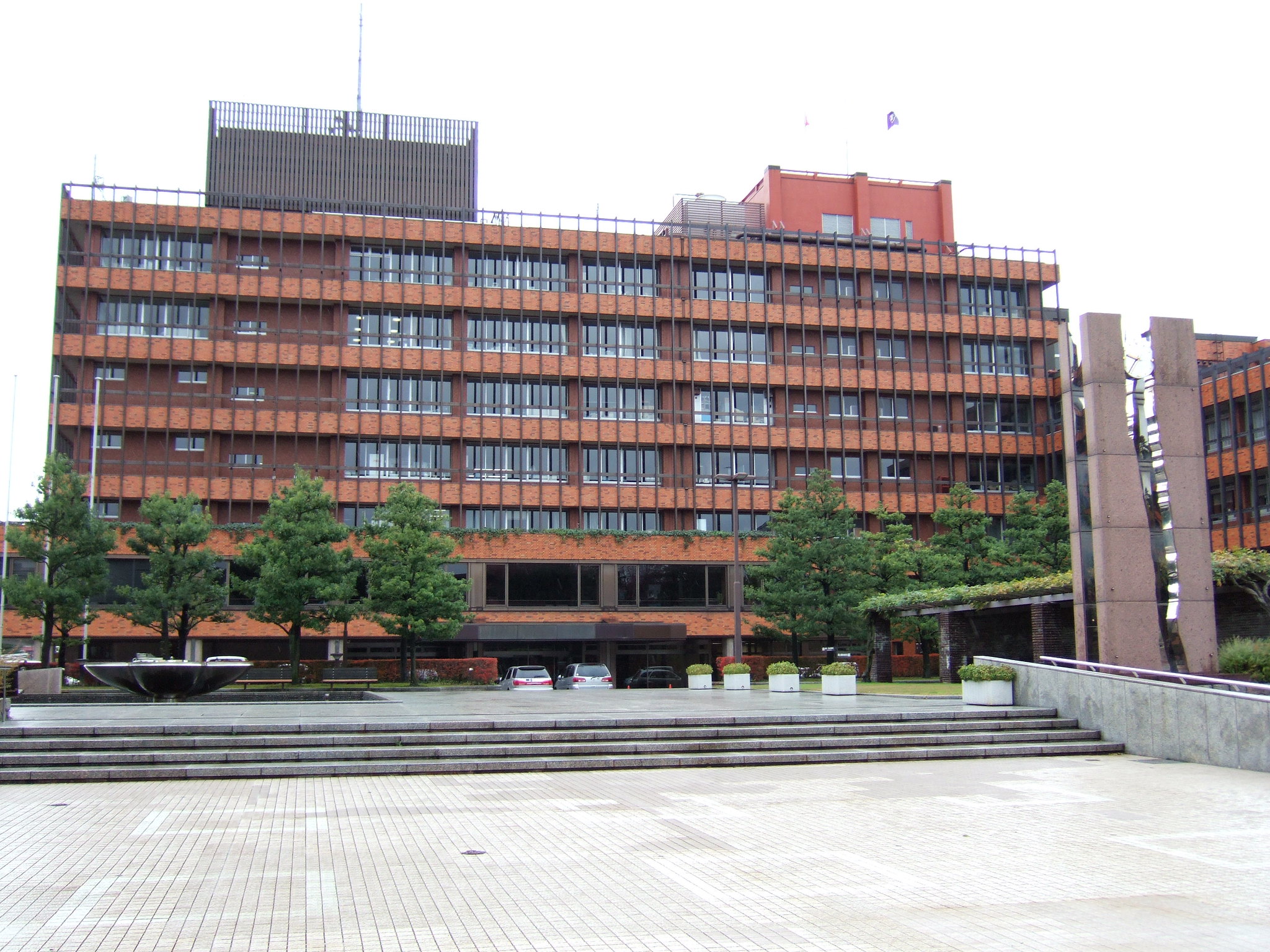 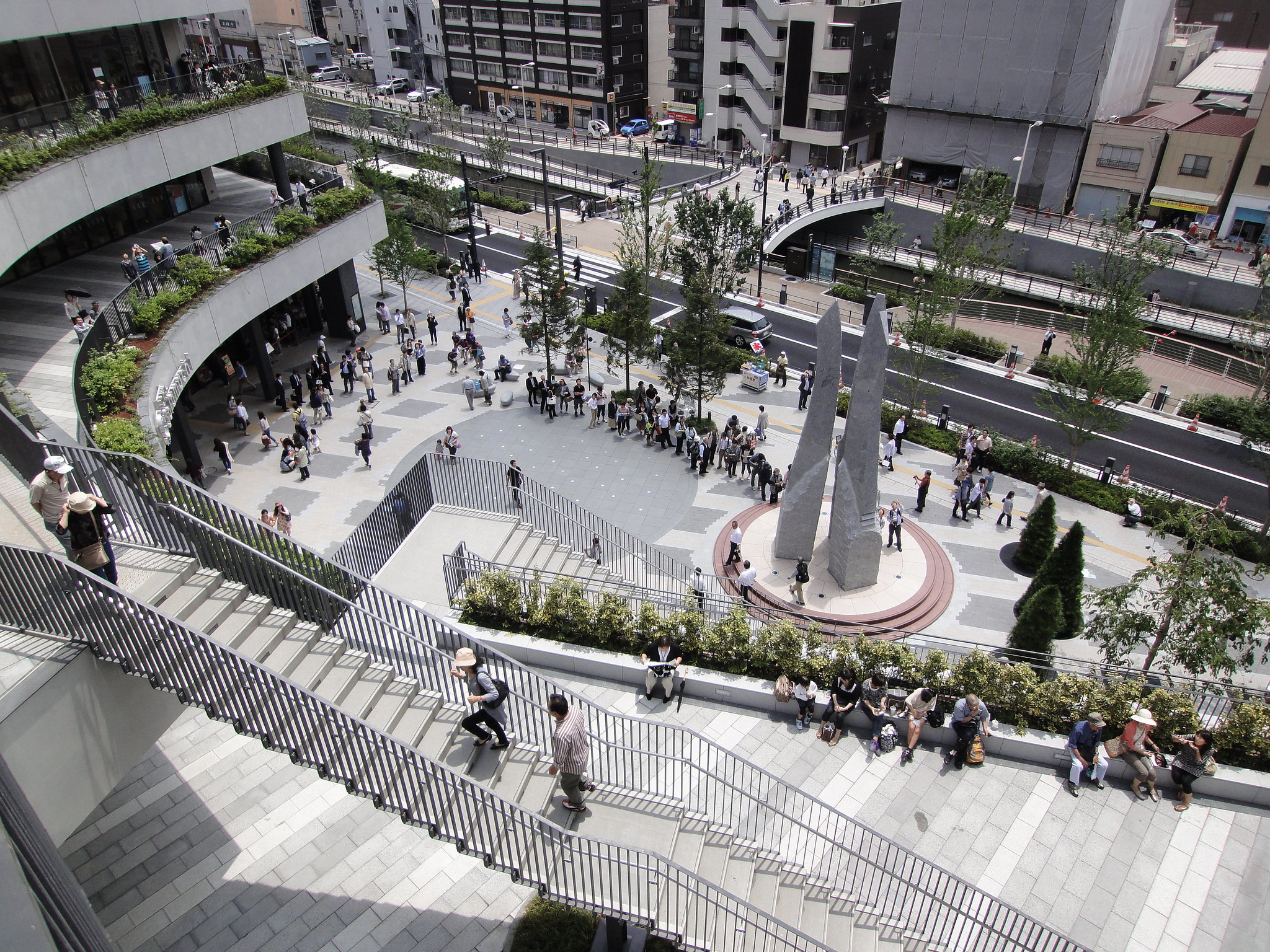 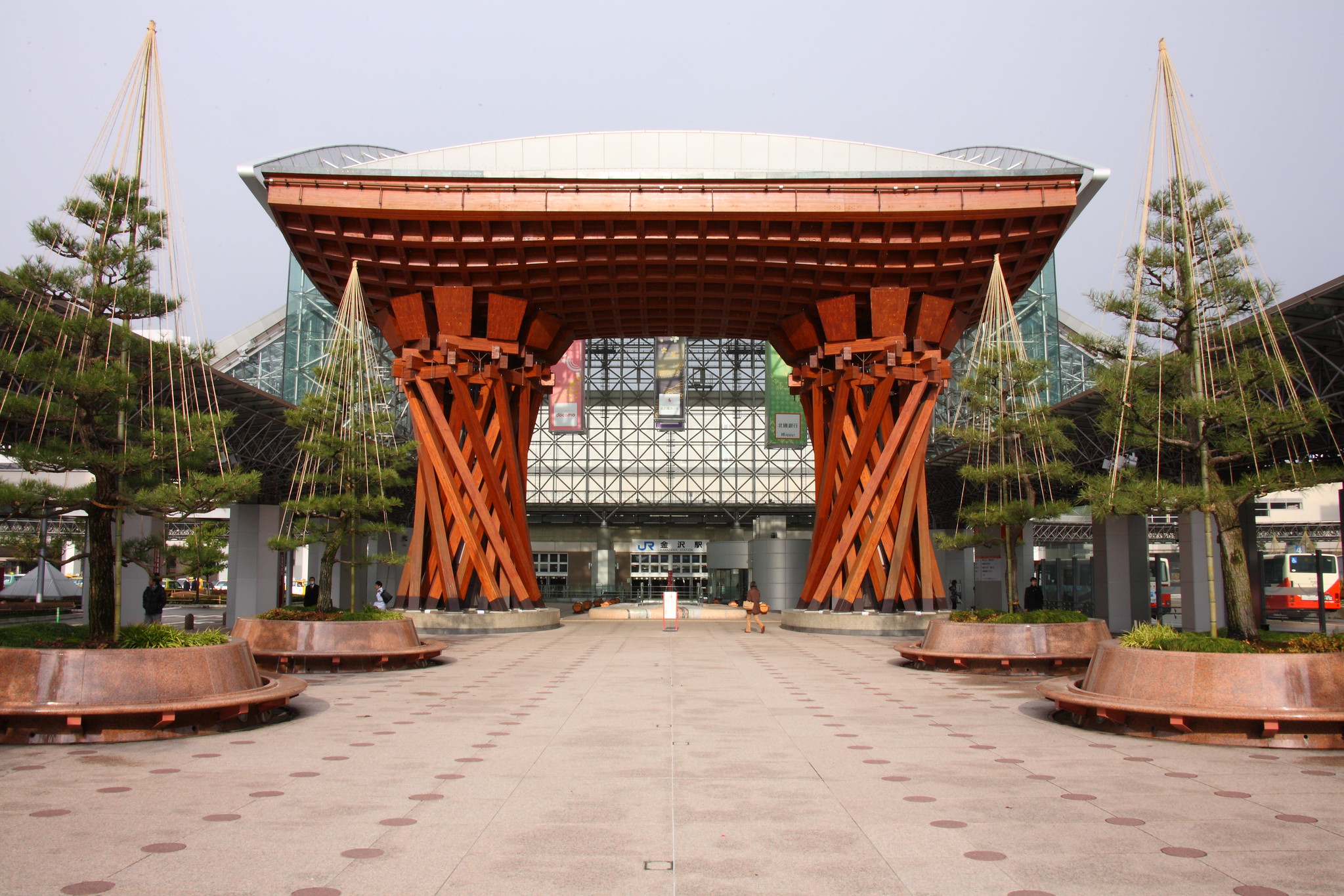 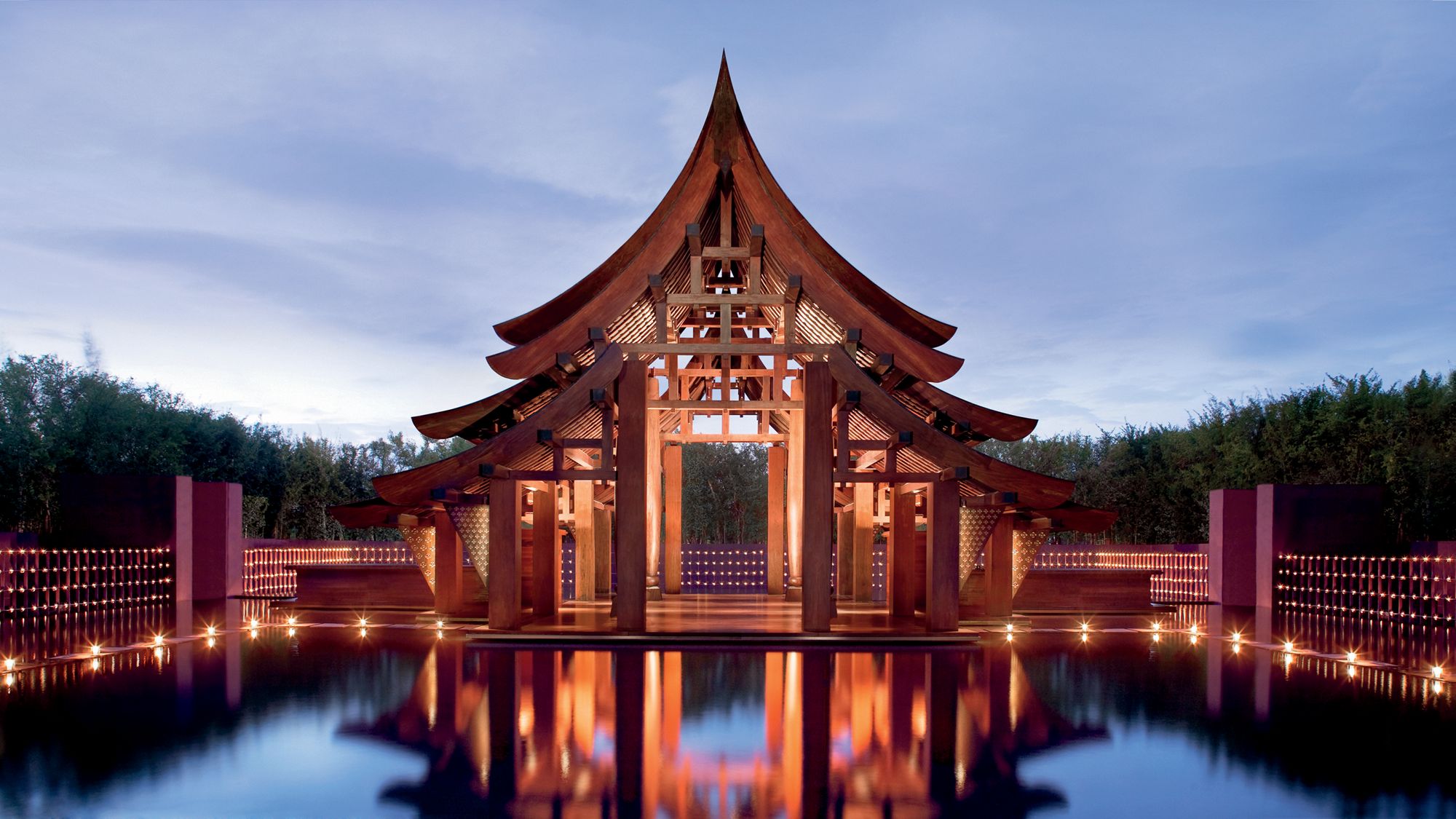 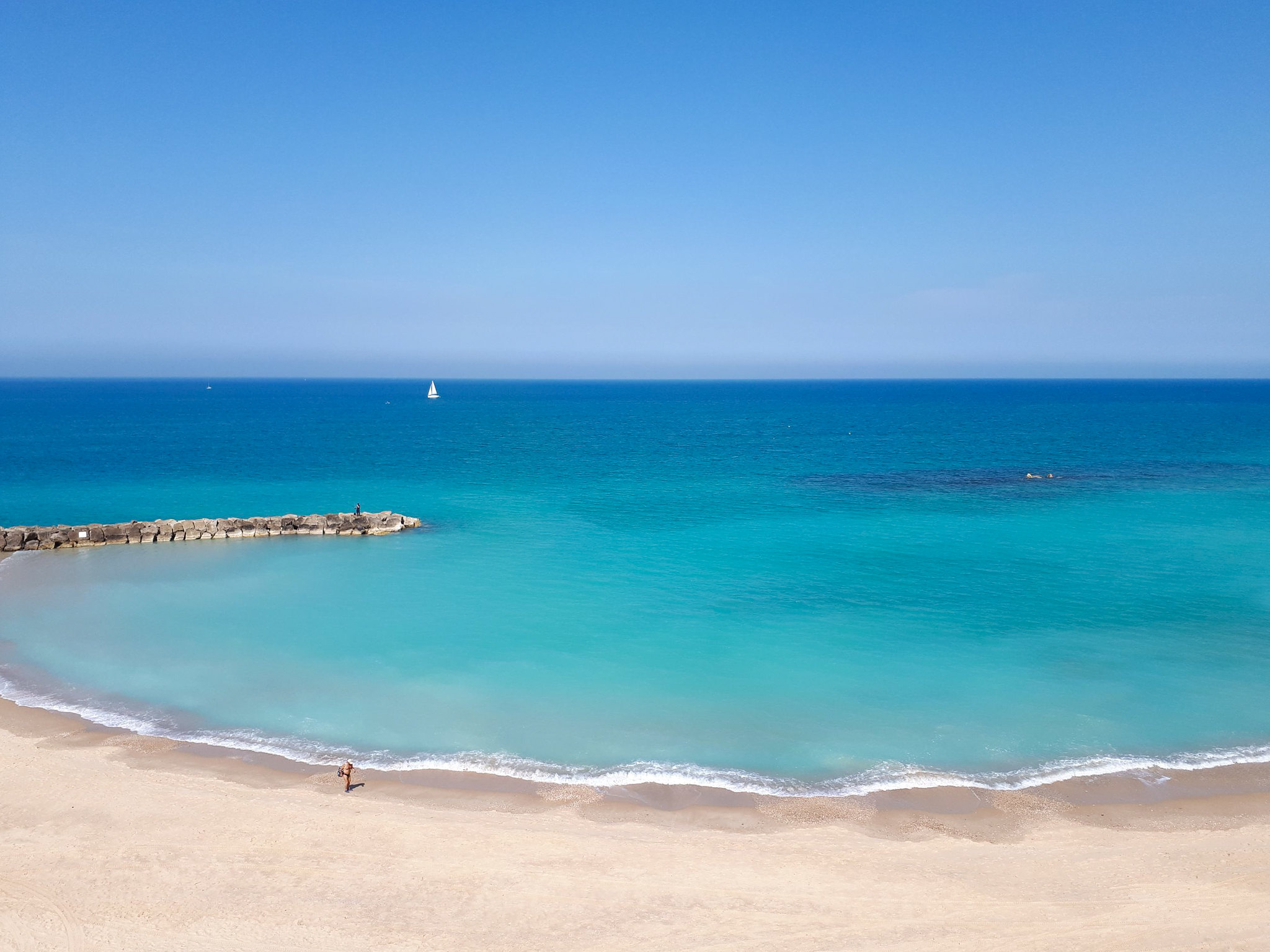 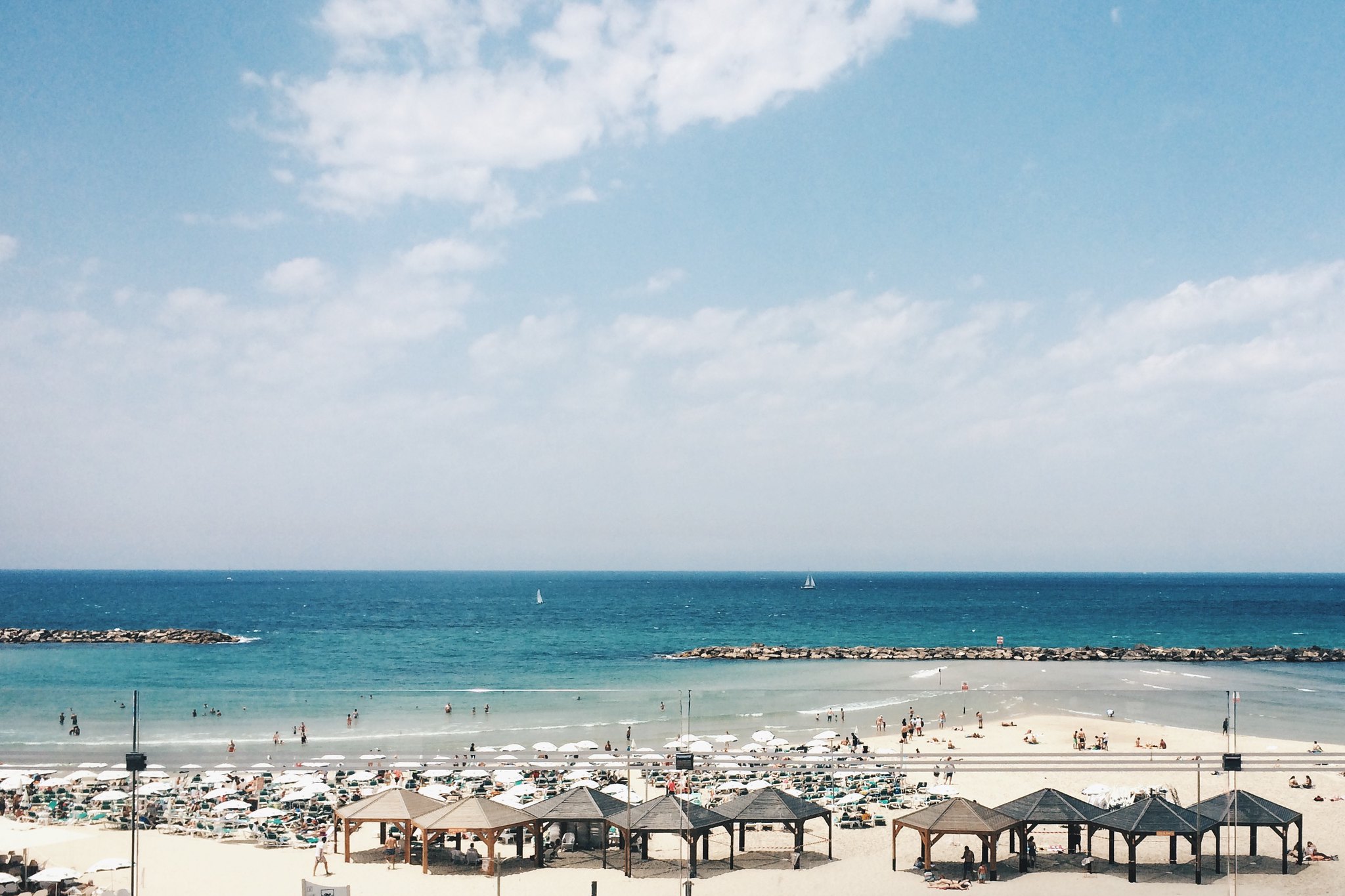 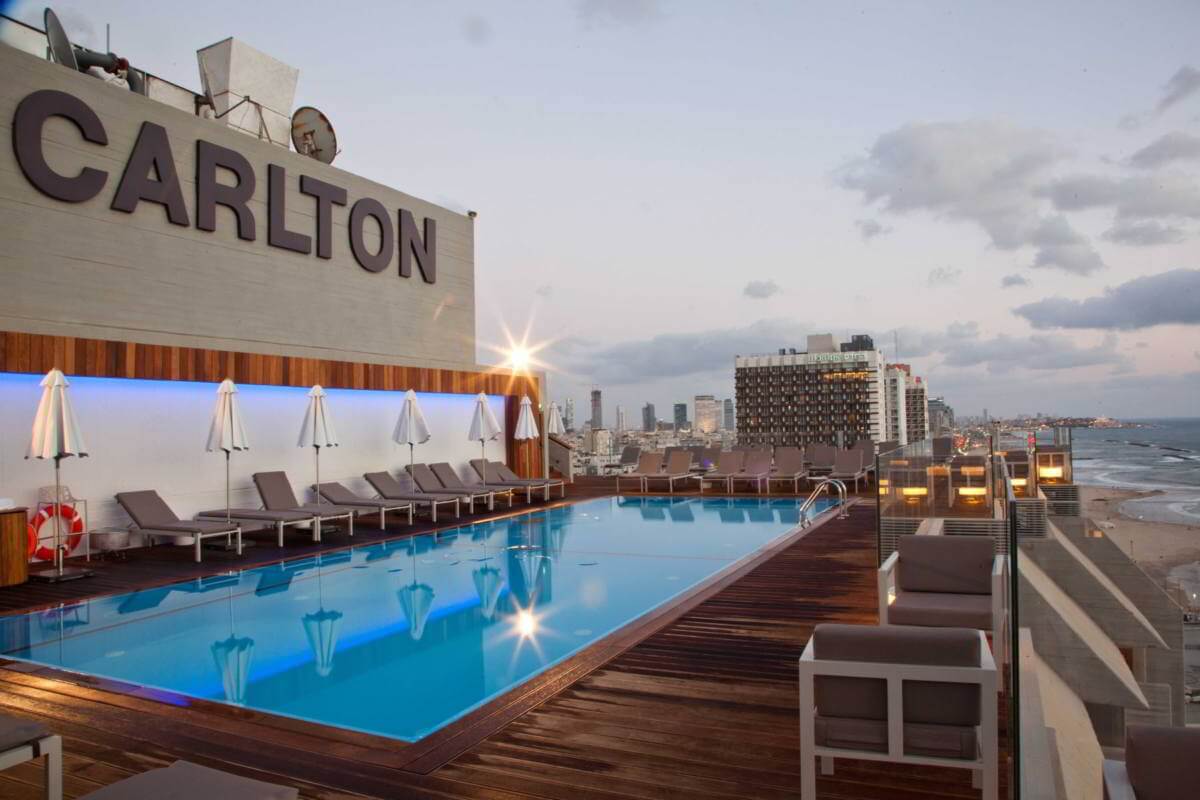 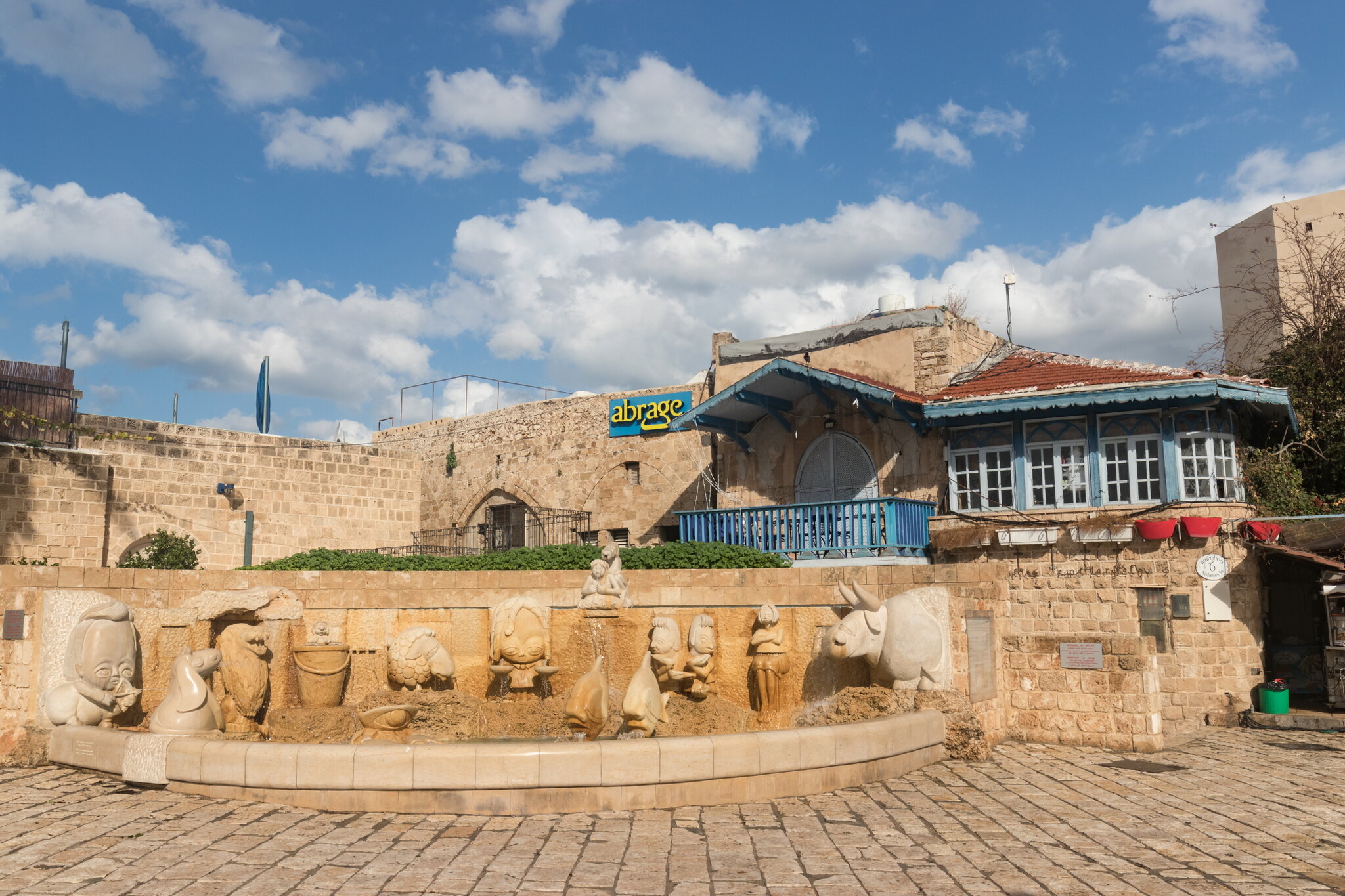