The castle of Bourtzi is located in the middle of the harbour of Nafplio. The Venetians completed its fortification in 1473 to protect the city from pirates and invaders from the sea. The Greeks regained it from the Turks on June 18, 1822, from where they assisted in the siege of Nafplio. Until 1865 it served as a fortress. It was then transformed into residence of the executioners of convicts from the castle of Palamidi. From 1930 to 1970, it served as a hotel. Since then, it is mainly a tourist attraction hosting occasionally parts of the Summer Music Festival. 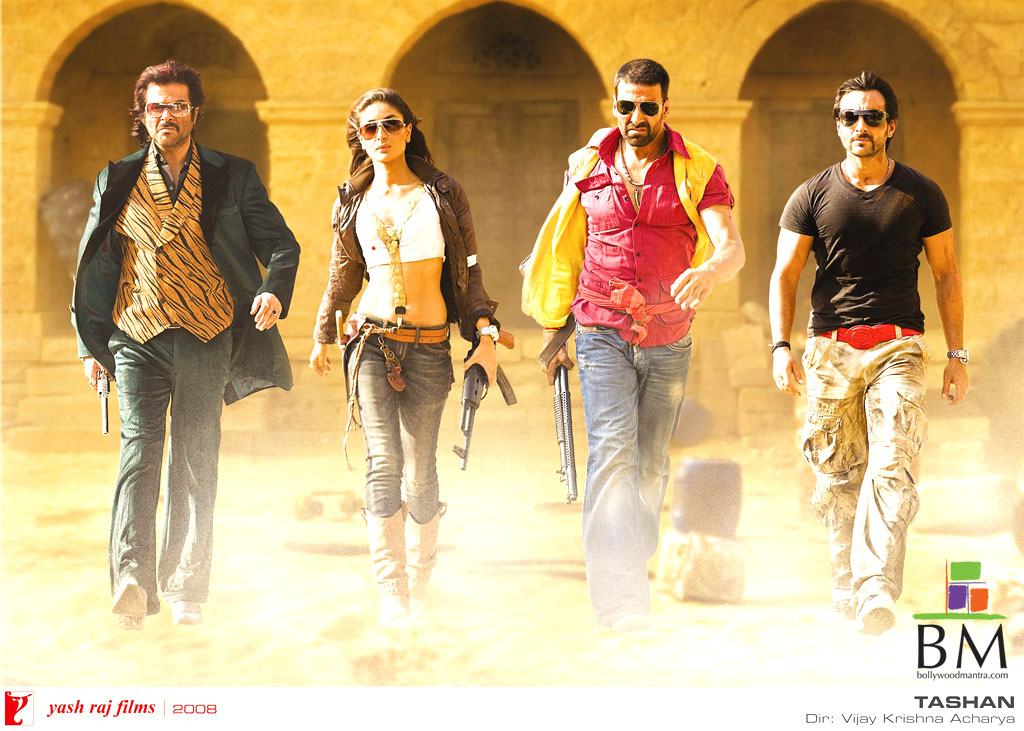