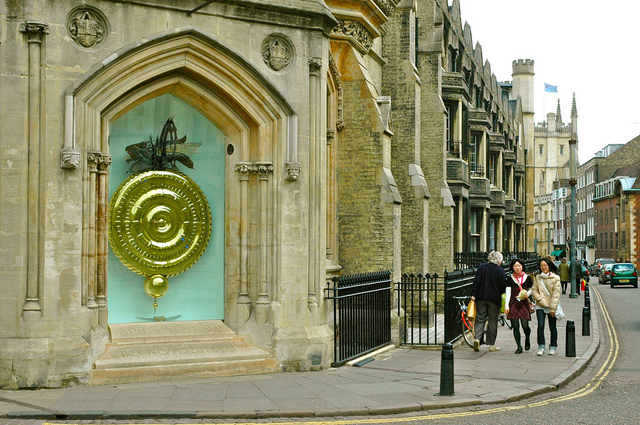 The Corpus Clock is a large sculptural clock at street level on the outside of the Taylor Library at Corpus Christi College, Cambridge, England at the junction of Bene't Street and Trumpington Street, looking out over King's Parade. It was conceived and funded by John C. Taylor, an old member of the college. It was officially unveiled to the public on 19 September 2008 by Cambridge physicist Stephen Hawking. The clock was one of Time magazine's Best Inventions of 2008 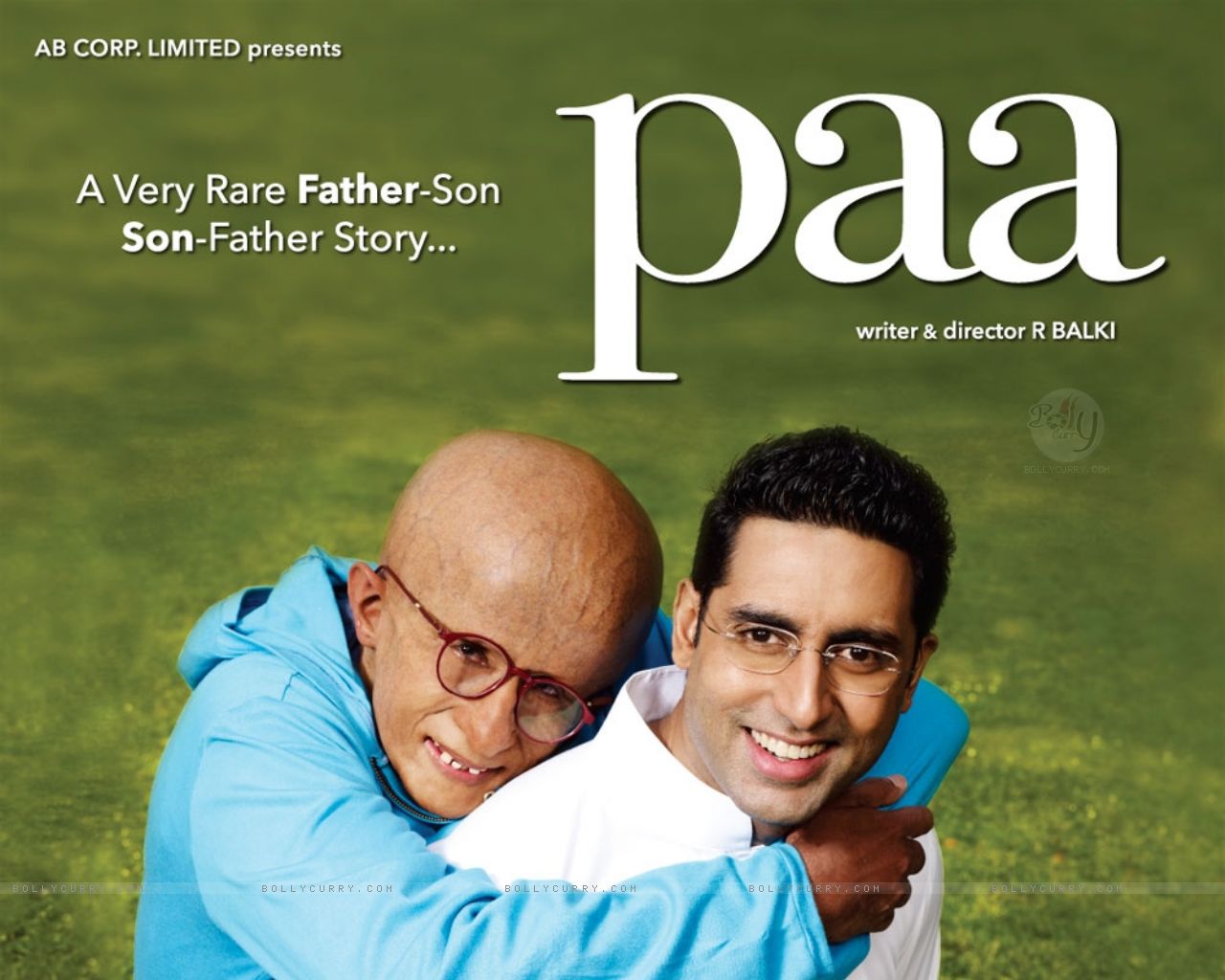 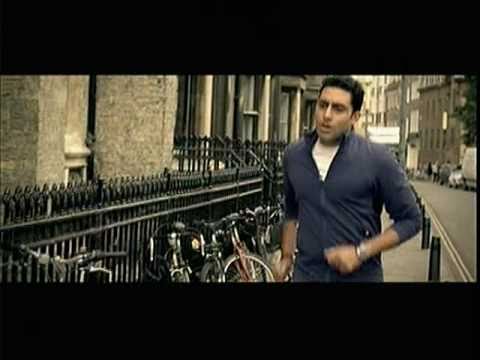 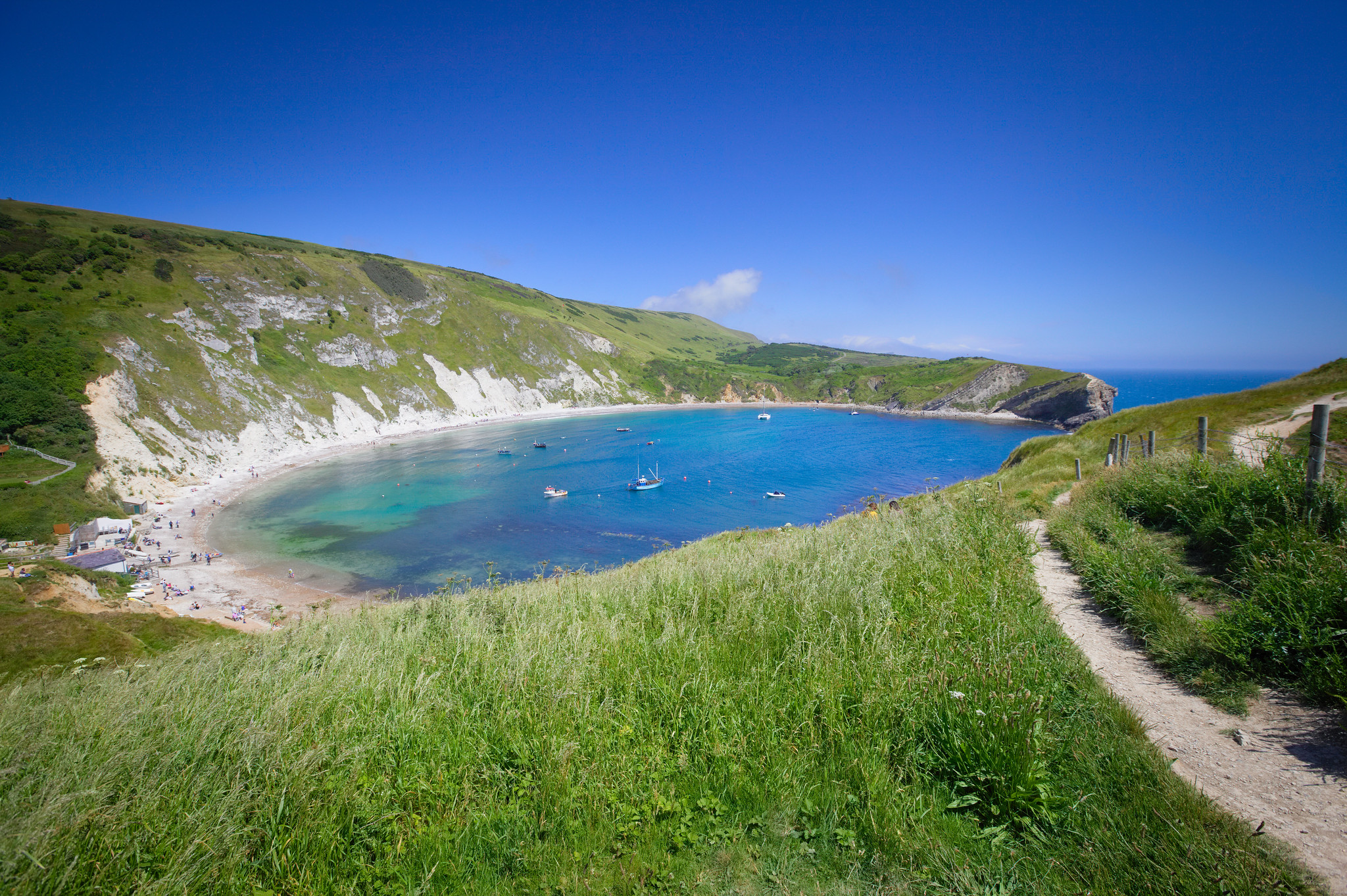 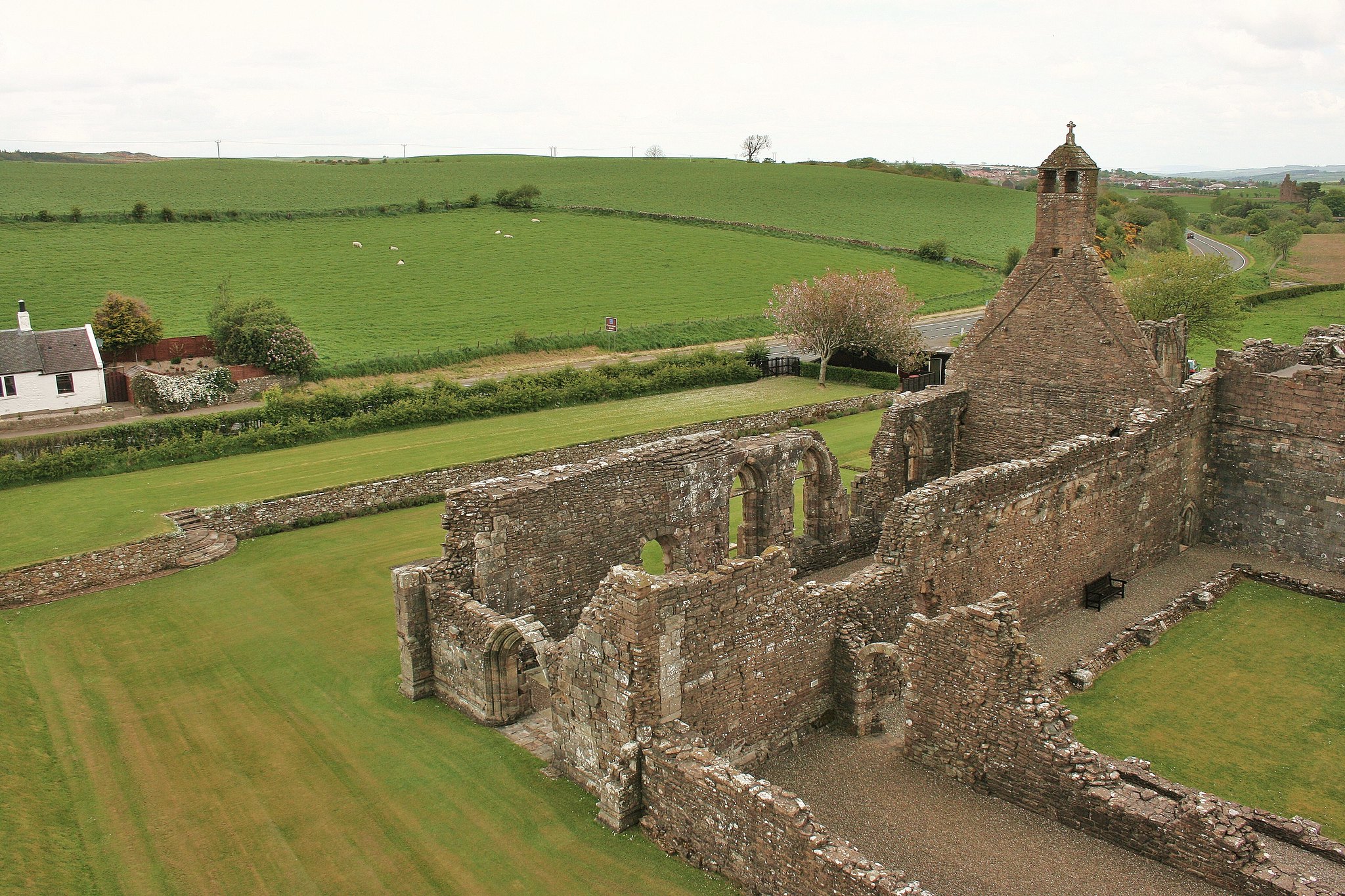 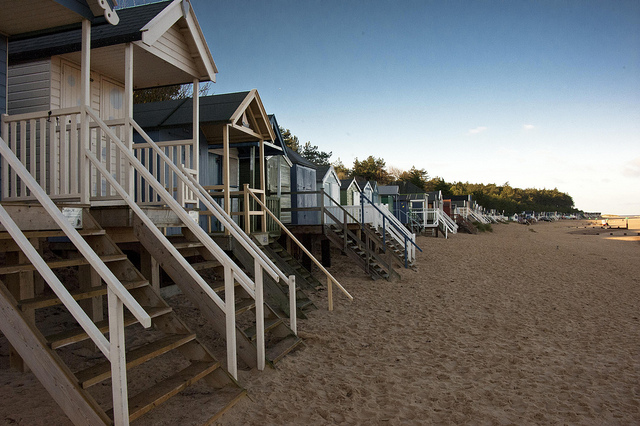 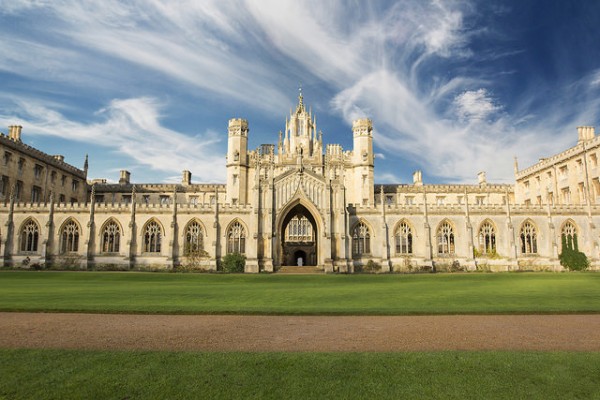 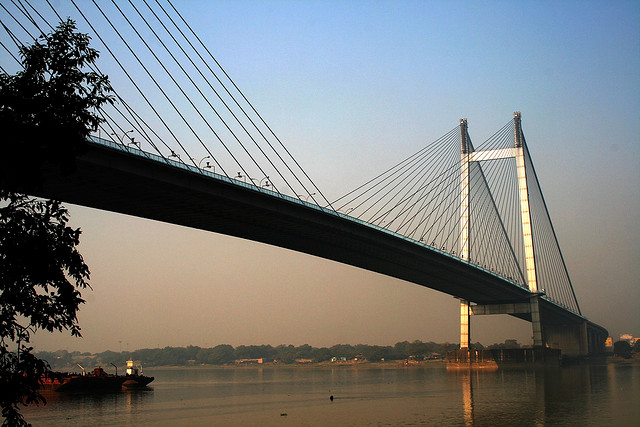 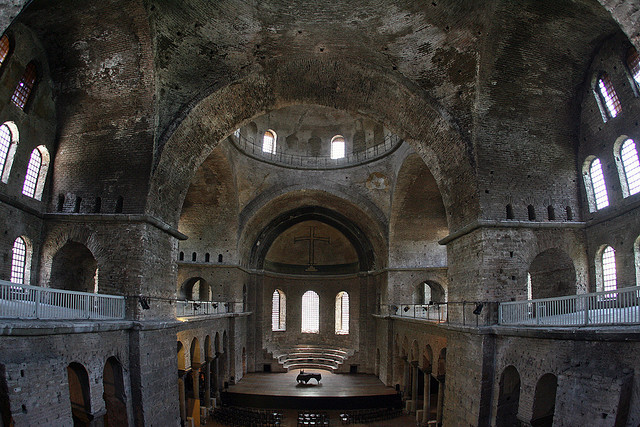 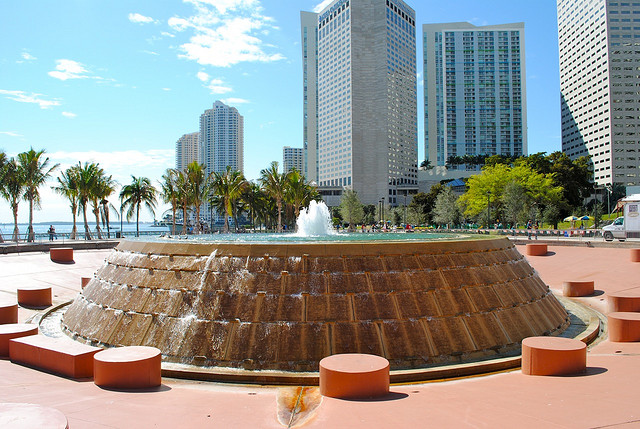 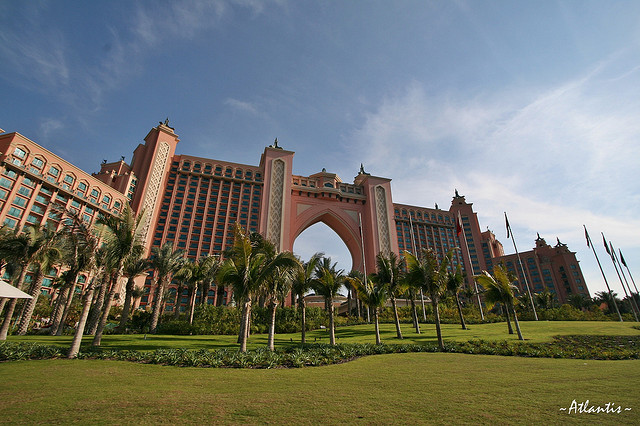