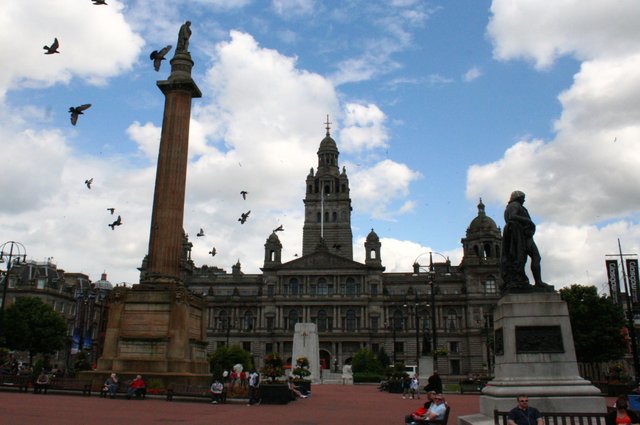 George Square is the principal civic square in the city of Glasgow, Scotland. It is named after King George III. Laid out in 1781, George Square is today home to the headquarters of Glasgow City Council, and boasts an important collection of statues and monuments, including those dedicated to Robert Burns, James Watt, Sir Robert Peel and Sir Walter Scott. It is generally regarded as the de facto centre of the city, although Blythswood Square (1km to the west) is the true geographical centre of the city, whilst all distances are measured from nearby Glasgow Cross. 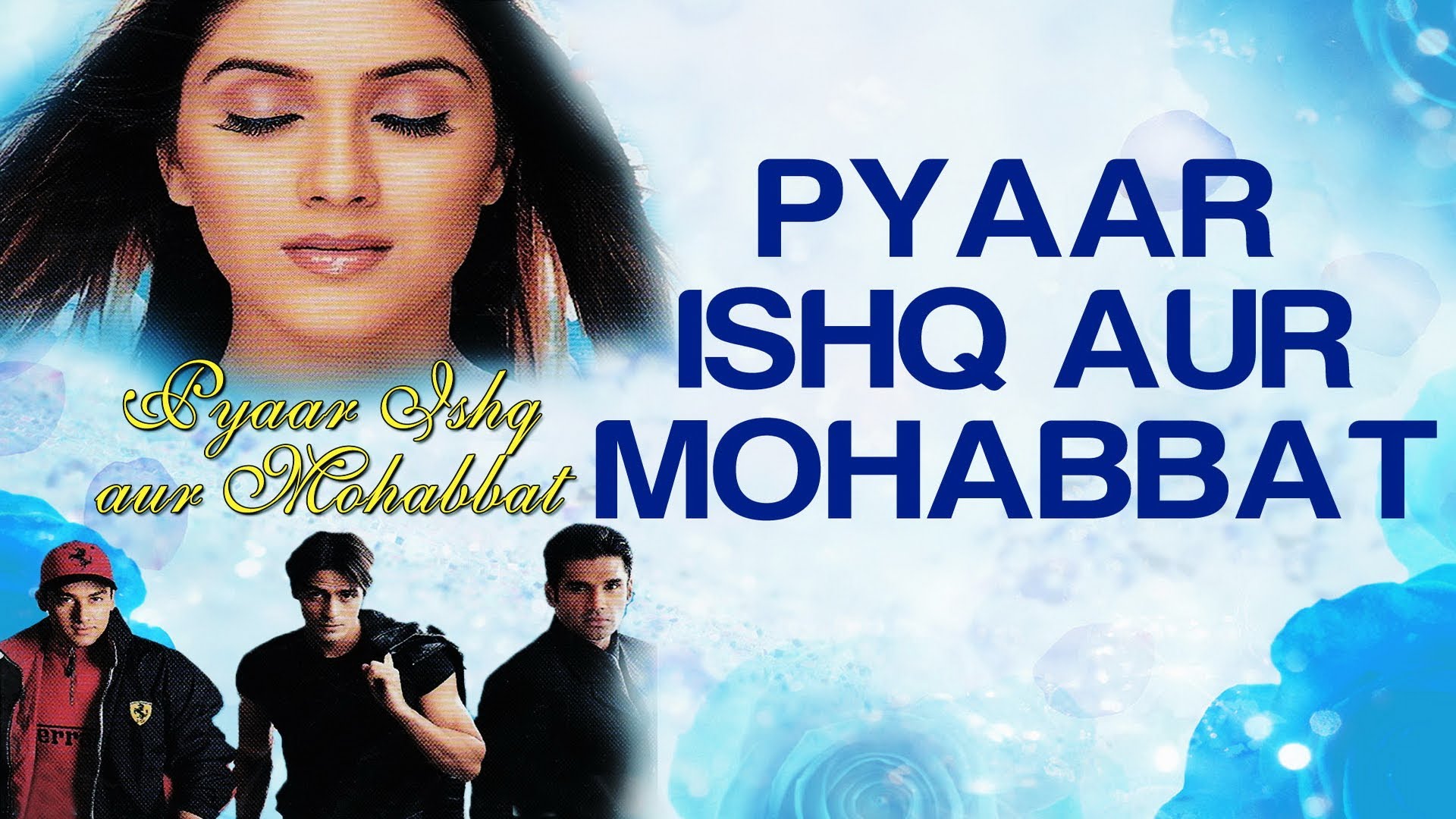 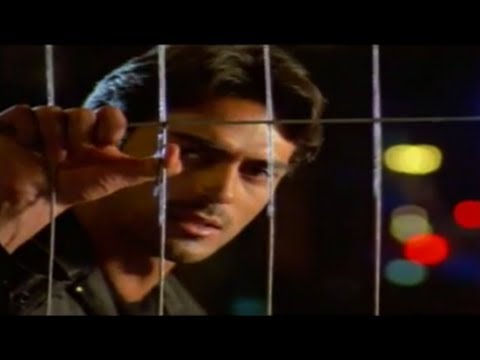 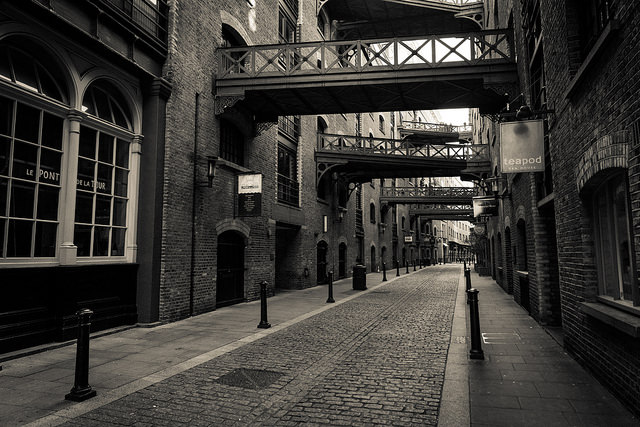 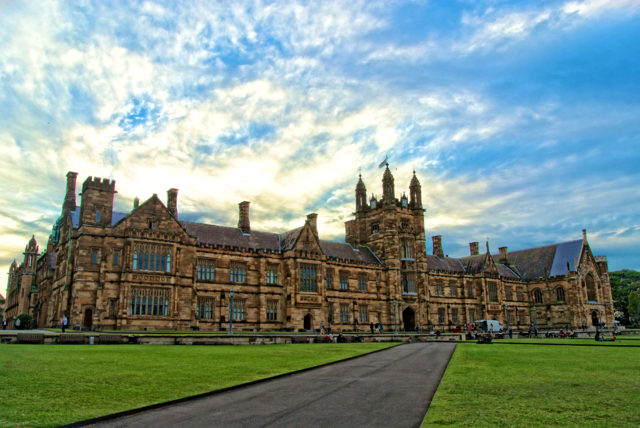 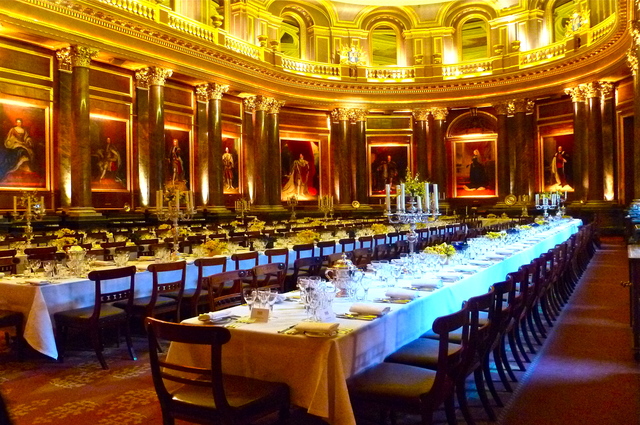 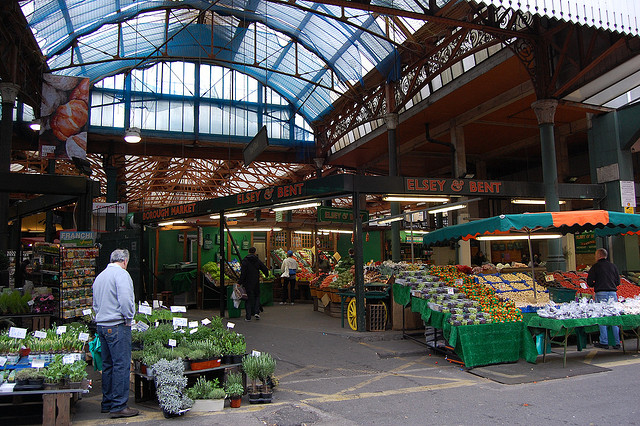 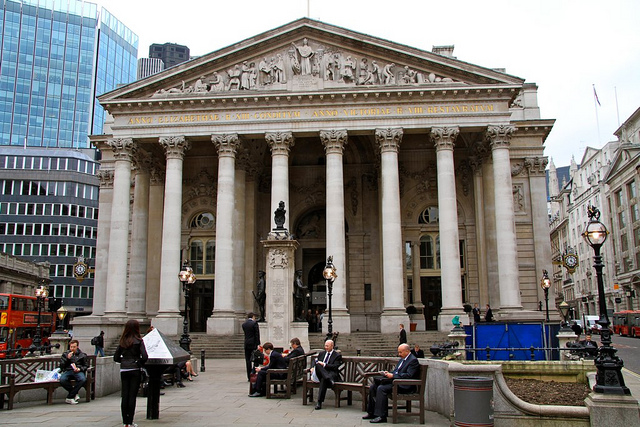 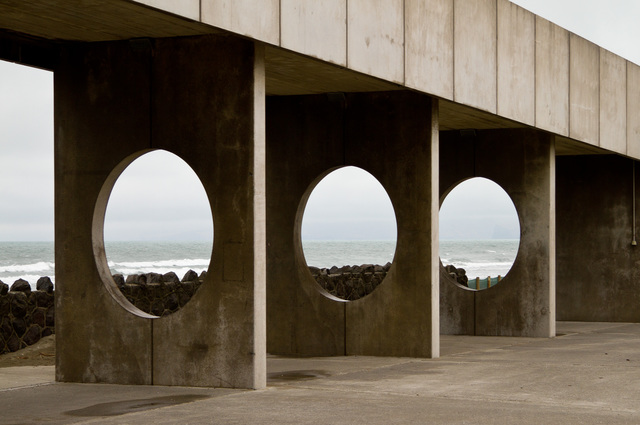 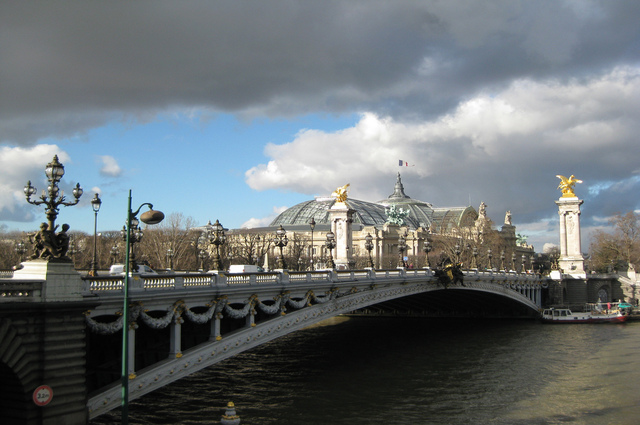 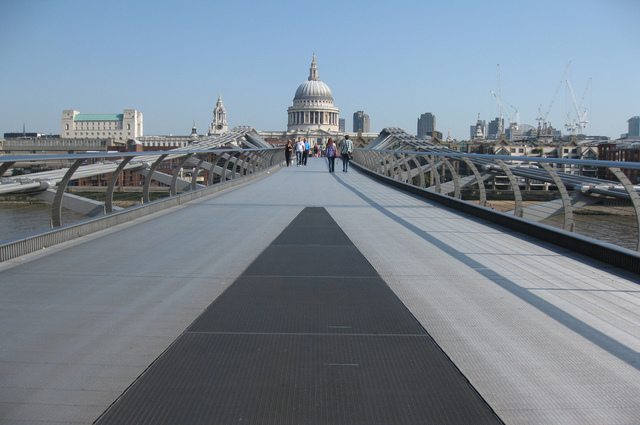