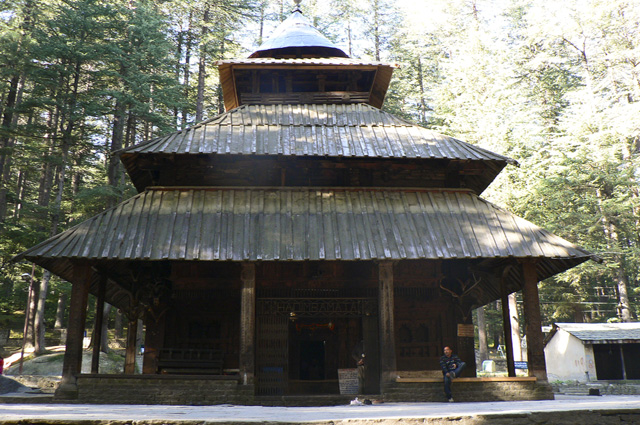 Hidimba Devi Temple is located in Manali, a hill station in the State of Himāchal Pradesh in north India. It is an ancient cave temple dedicated to Hidimbi Devi, sister of Hidimba, who was a character in the Indian epic, Mahabaratha. The temple is surrounded by a cedar forest at the foot of the Himālayas. The sanctuary is built over a huge rock jutting out of the ground, which was worshiped as an image of the deity. The structure was built in the year 1553. 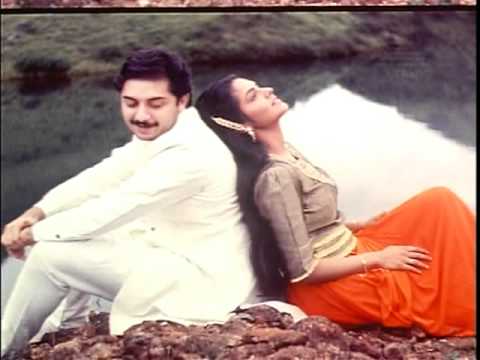 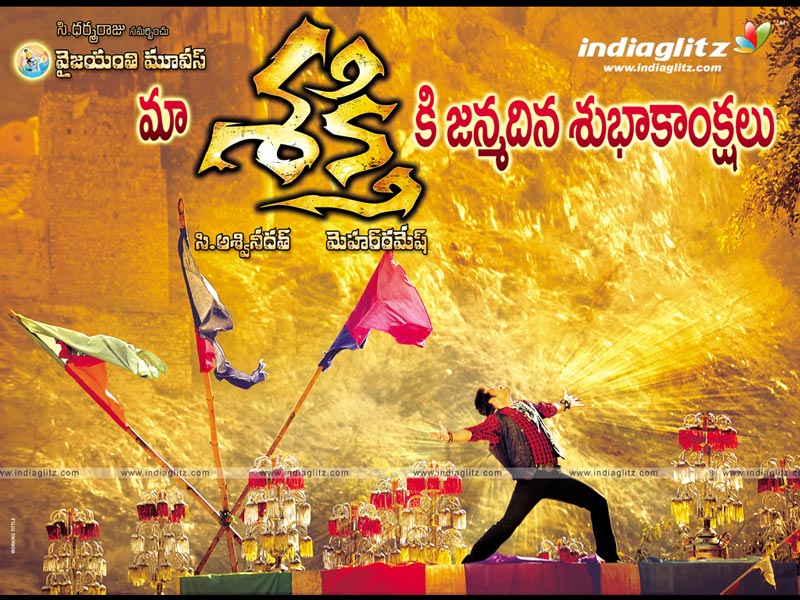 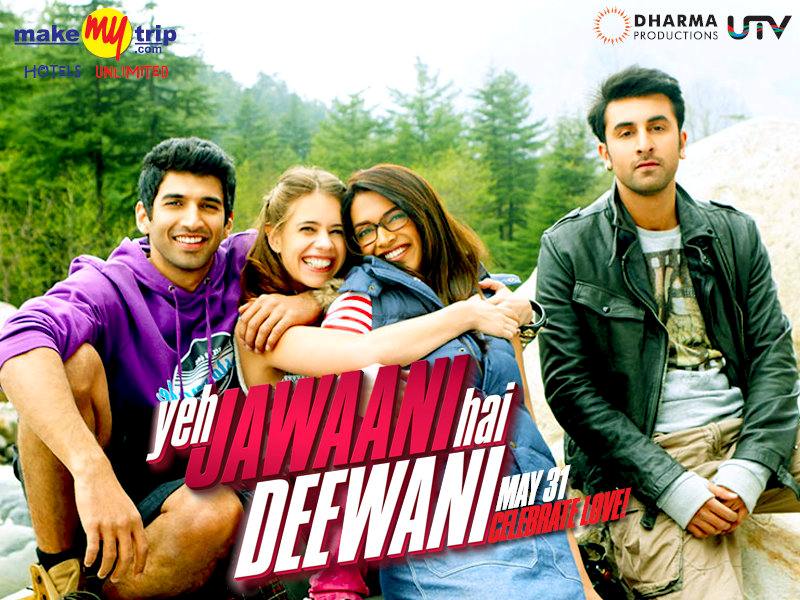 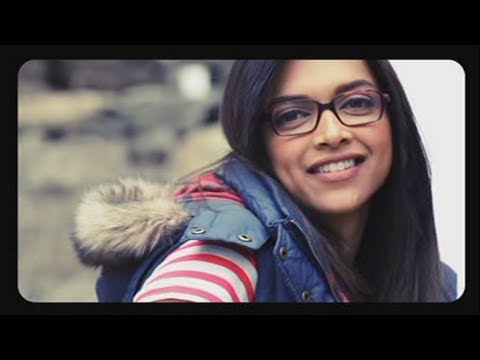 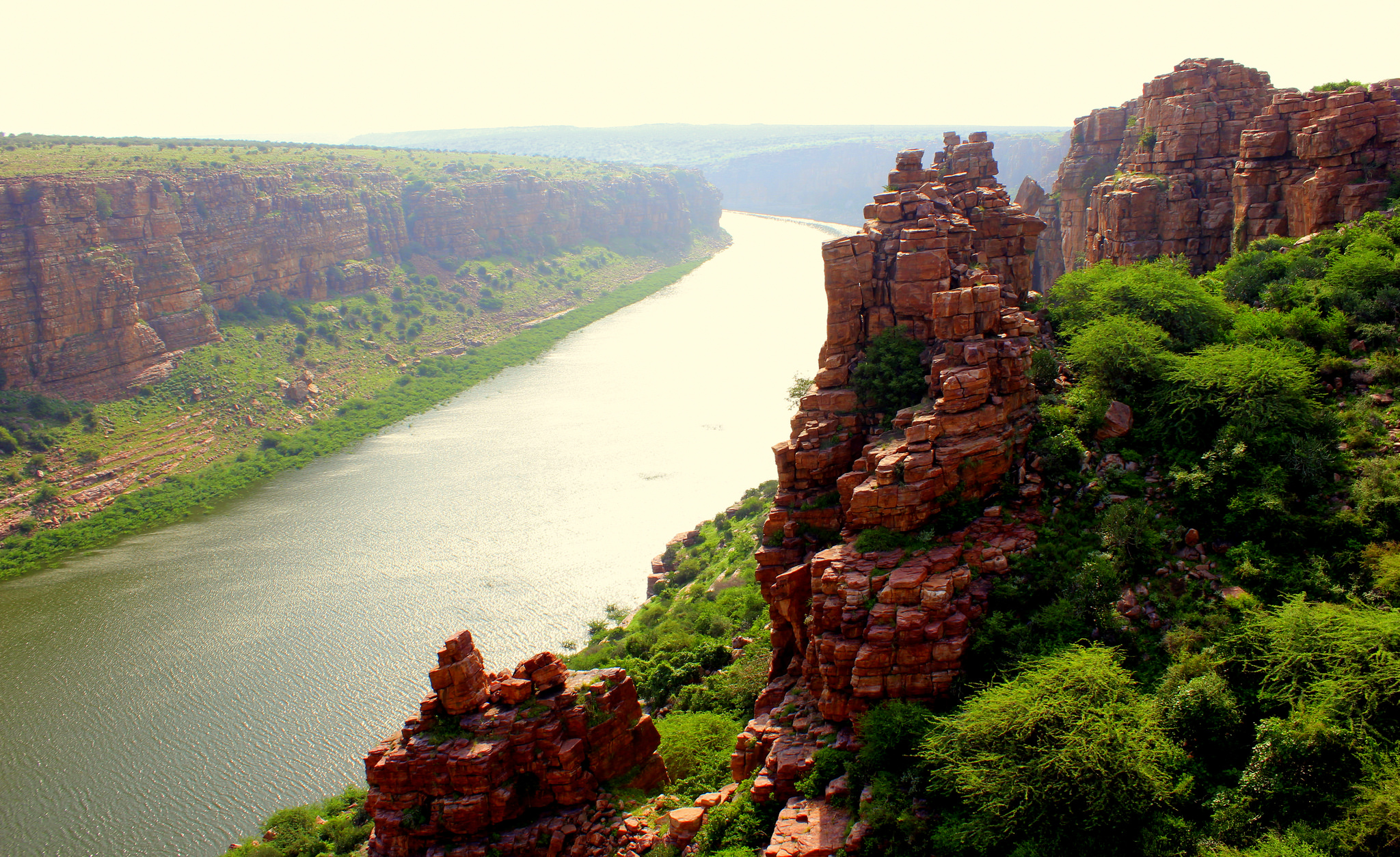 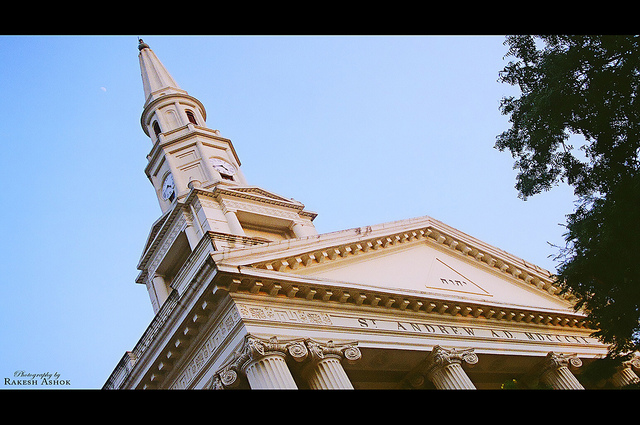 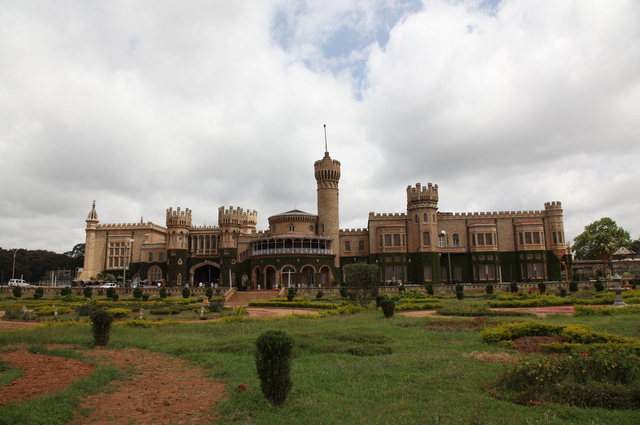 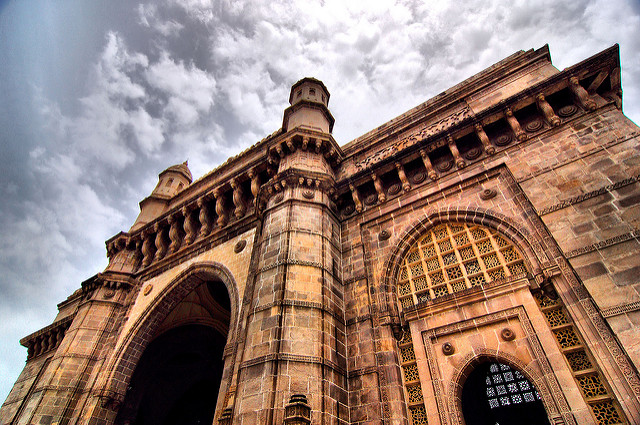 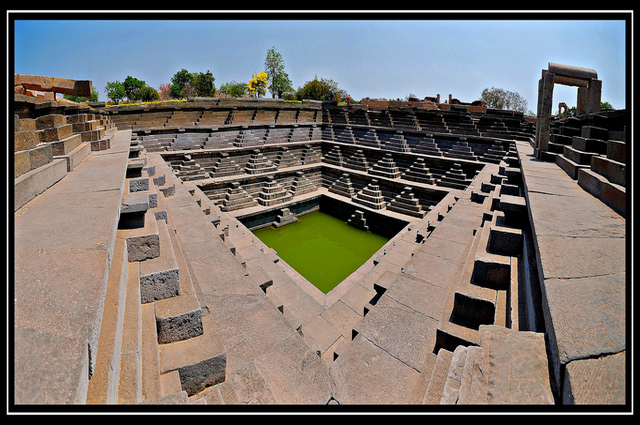 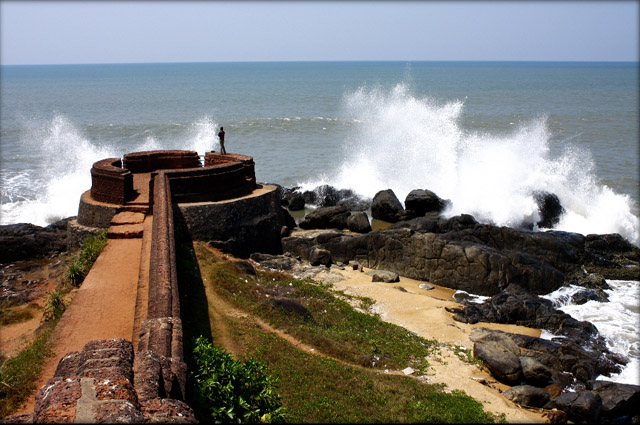 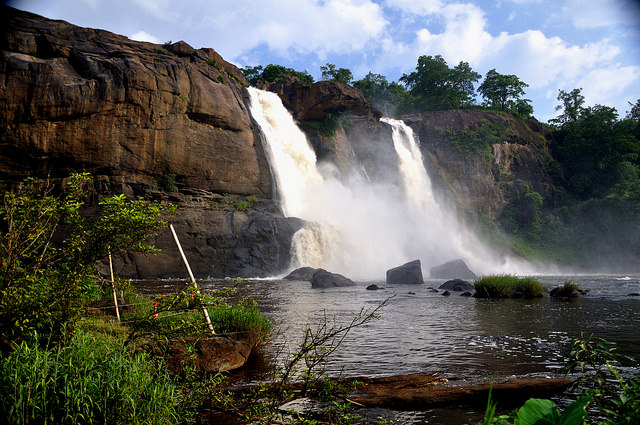