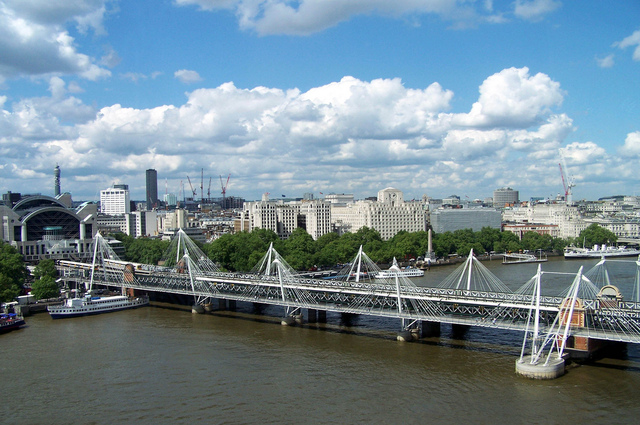 The Hungerford Bridge crosses the River Thames in London, and lies between Waterloo Bridge and Westminster Bridge. It is a steel truss railway bridge—sometimes known as the Charing Cross Bridge—flanked by two more recent, cable-stayed, pedestrian bridges that share the railway bridge's foundation piers, and which are properly named the Golden Jubilee Bridges. The north end of the bridge is Charing Cross railway station, and is near Embankment Pier and the Victoria Embankment. The south end is near Waterloo station, County Hall, the Royal Festival Hall, and the London Eye. Each pedestrian bridge has steps and lift access. 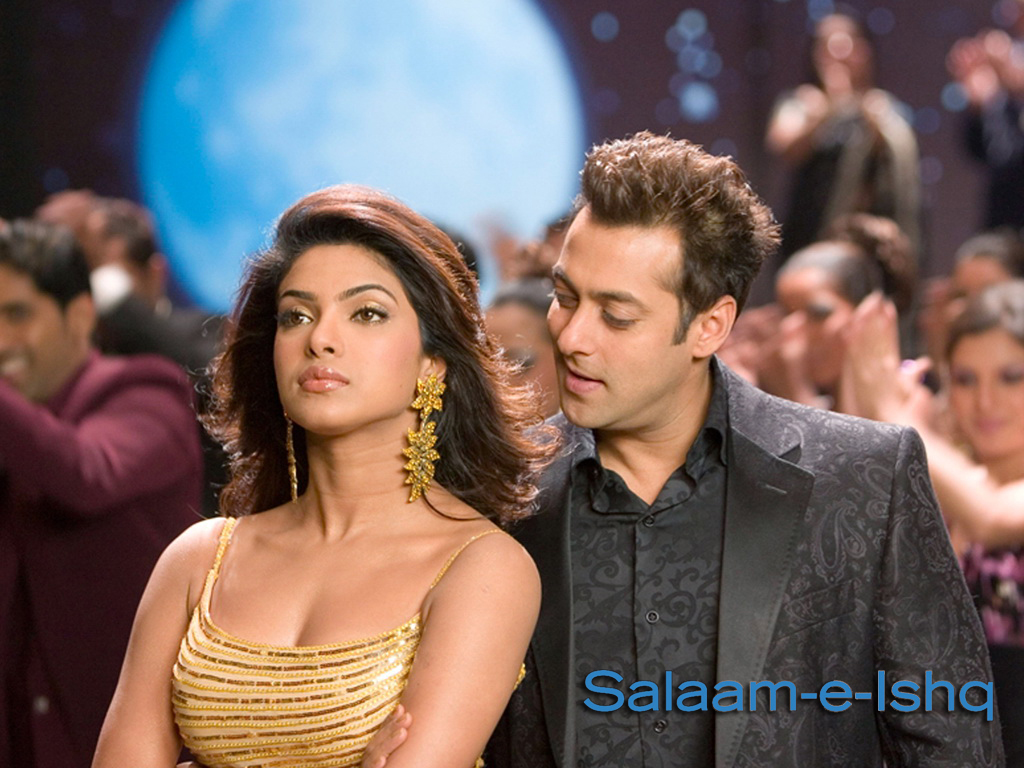 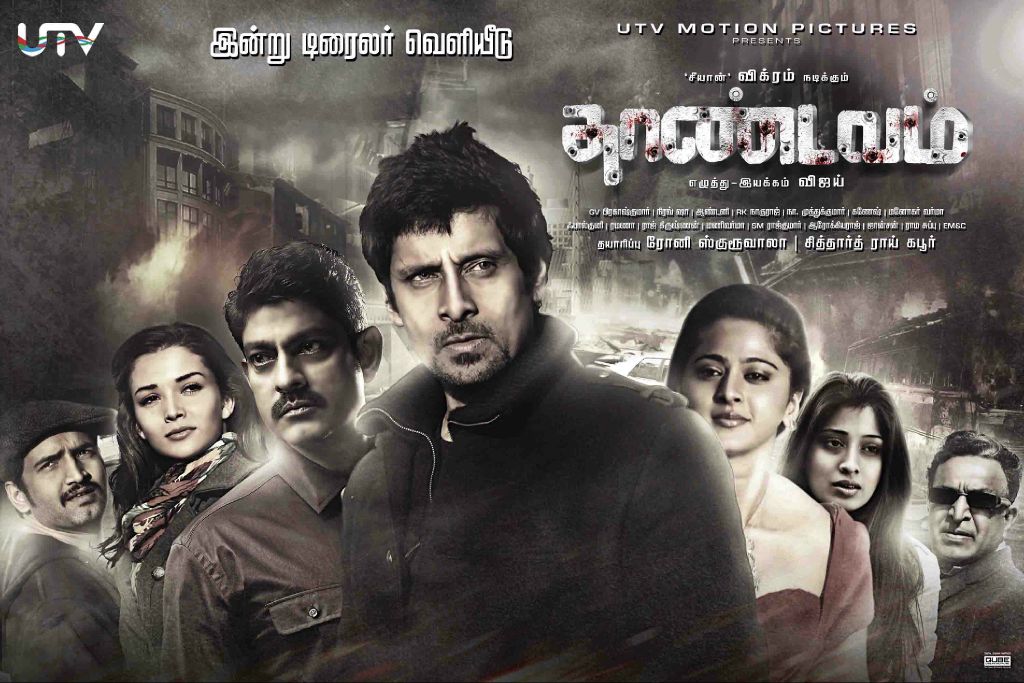 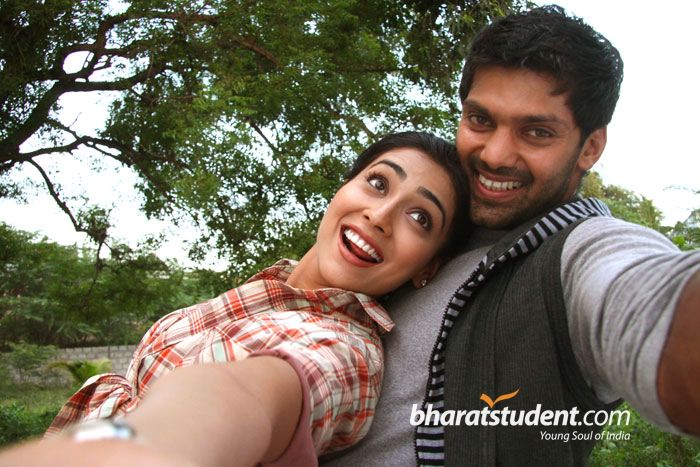 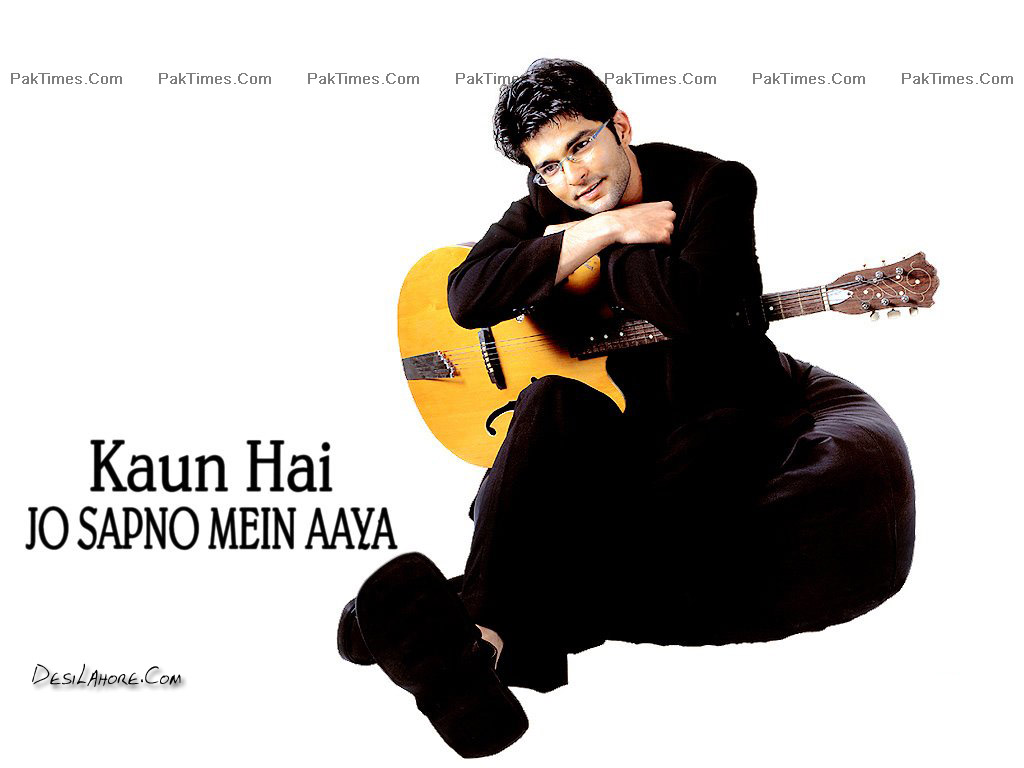 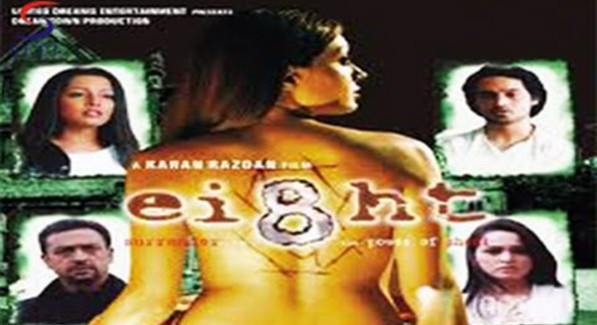 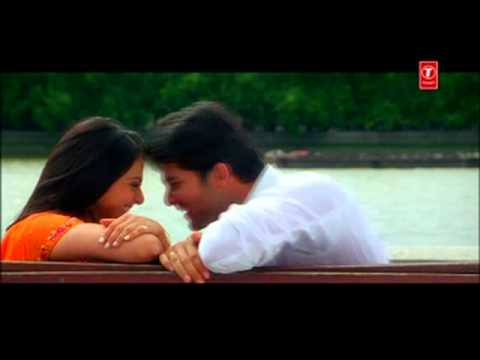 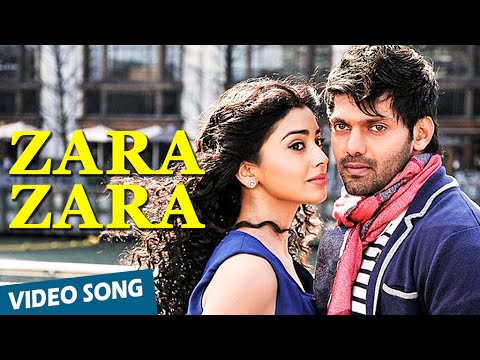 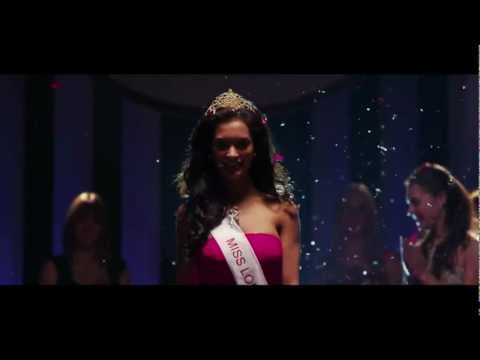 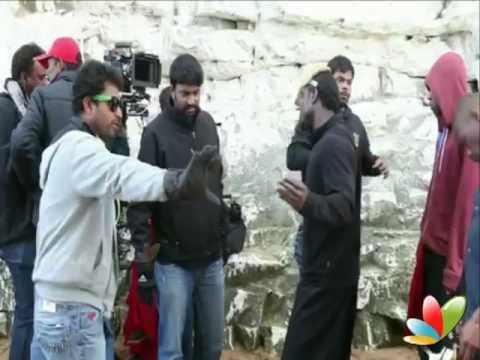 Will You Be There song 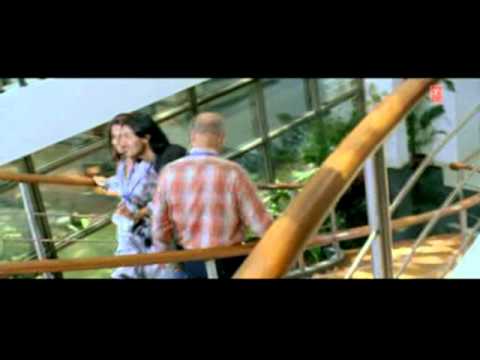 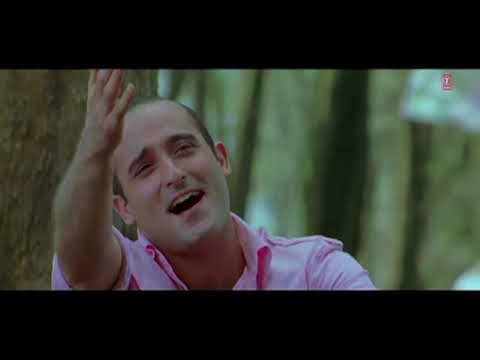 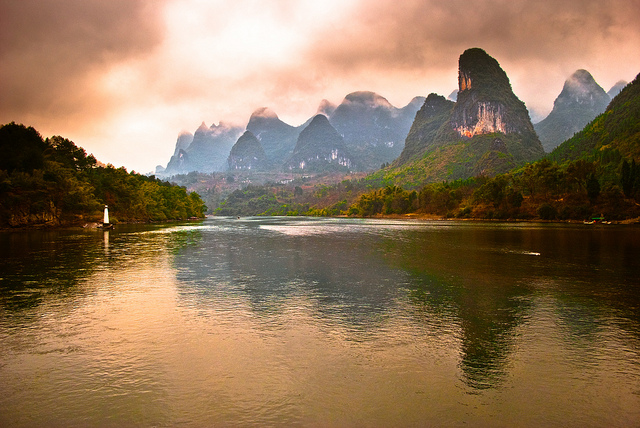 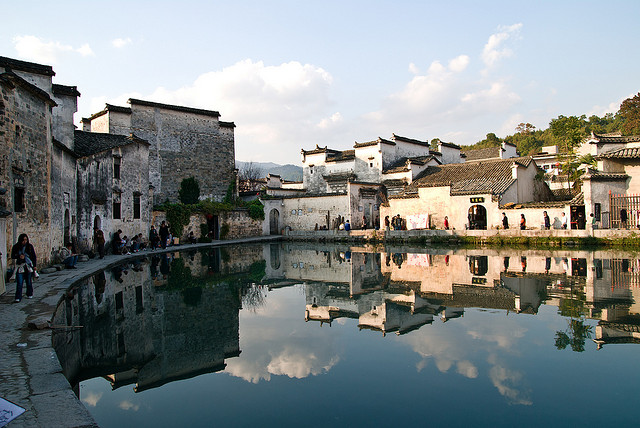 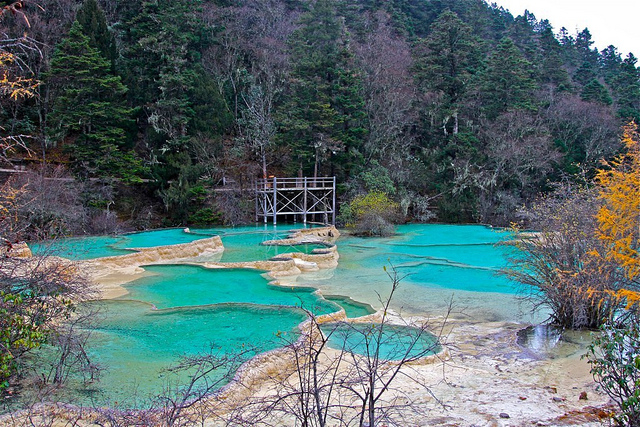 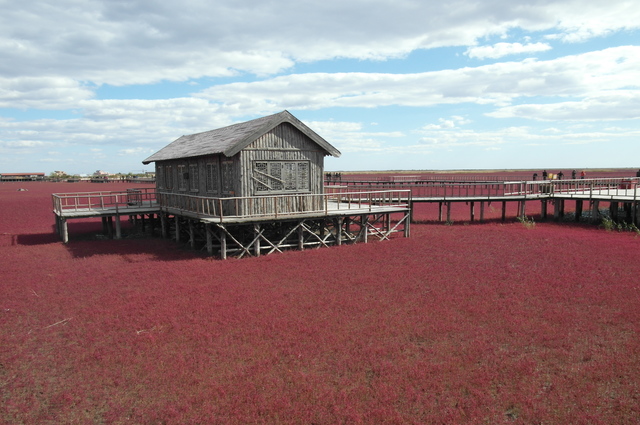 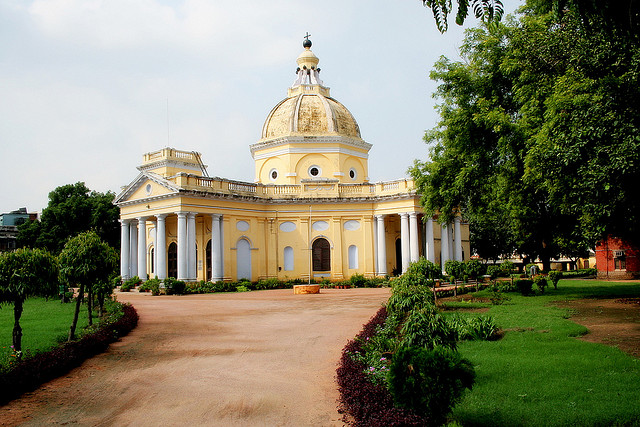 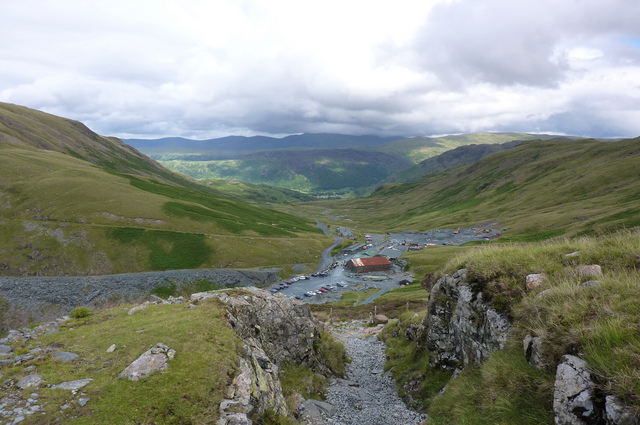 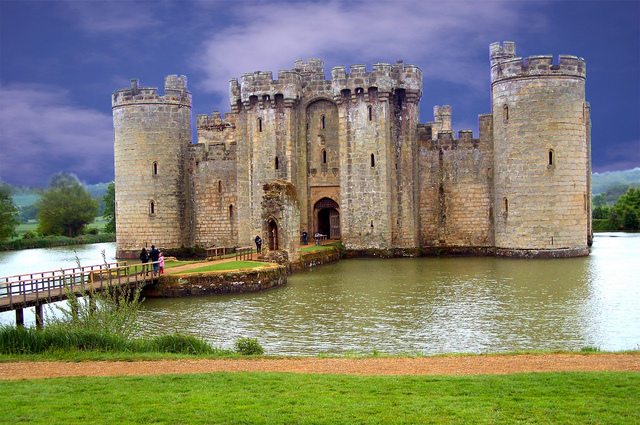 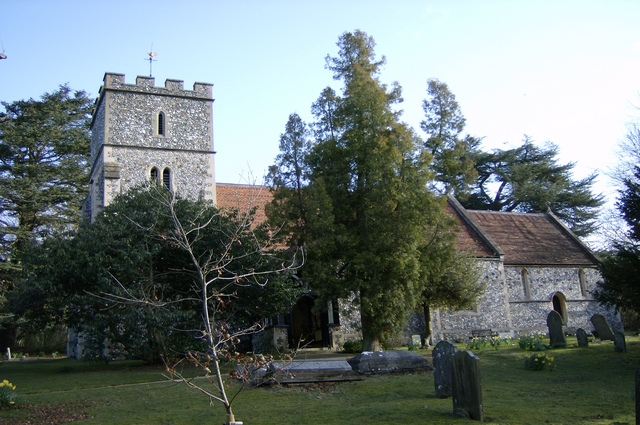