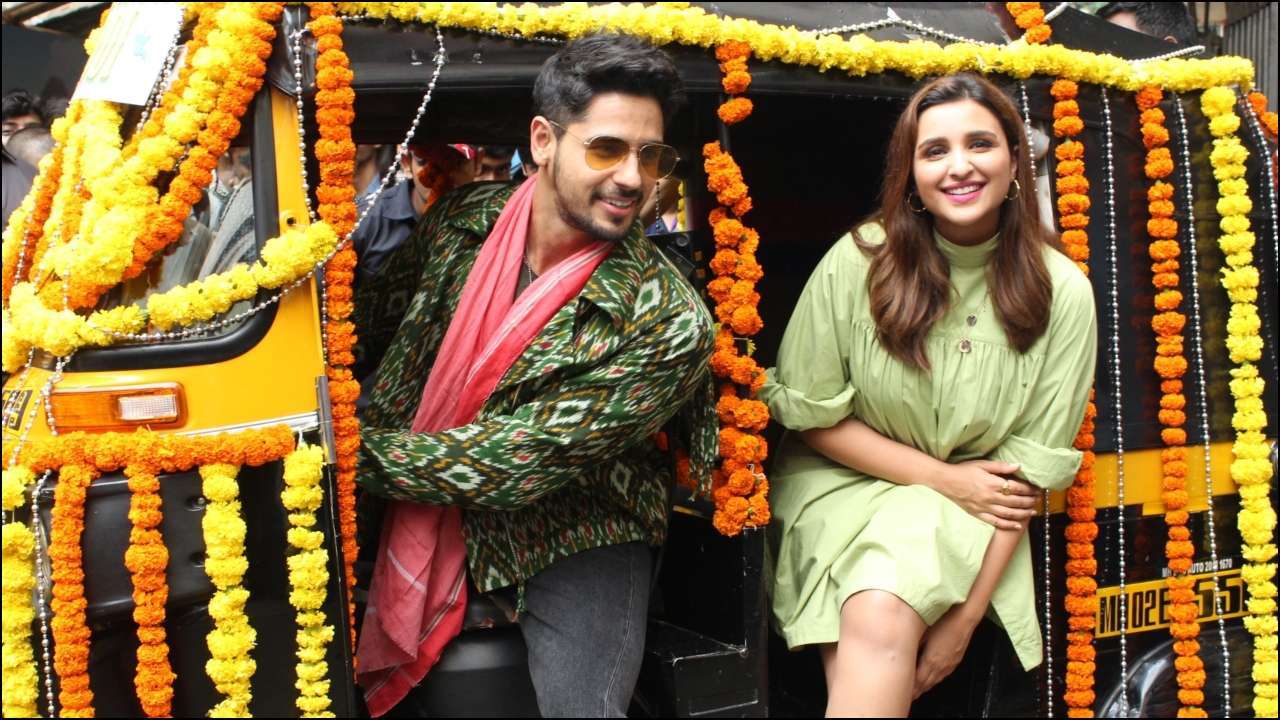 Jabariya Jodi (transl. Forced couple) is a 2019 Indian Hindi-language romantic action comedy film starring Sidharth Malhotra and Parineeti Chopra. The film is based upon the tradition of groom kidnapping, prevalent in Bihar. Malhotra is playing a Bihari thug in the film, which is co-produced by Ekta Kapoor, Shobha Kapoor and Shailesh R Singh and is directed by Prashant Singh. Principal photography of the film began on 10 August 2018 in Lucknow, and it… 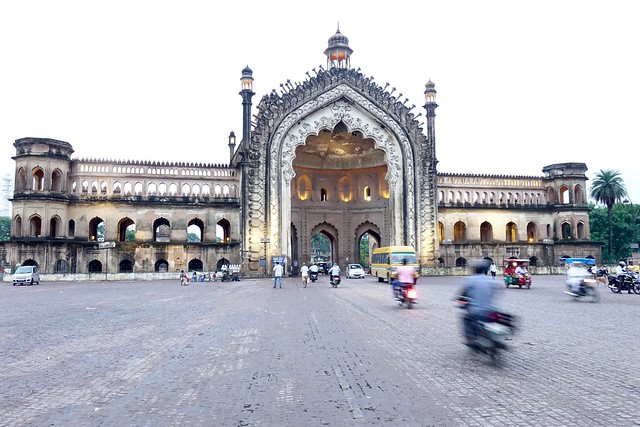