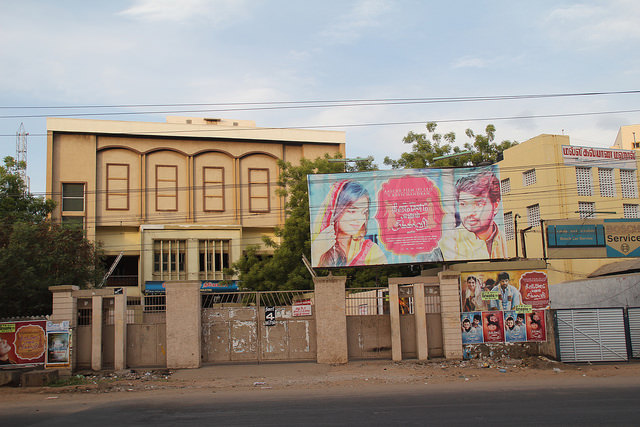 Solamalai Theater is a popular cinema hall in the South Indian city of Madurai, Tamil Nadu. It is located on Traveler's Bungalow Road in an area called Arasaradi. In the past, this theater used to be one of the few theaters where new movies of big stars like Superstar Rajinikanth got released on the 1st day and so getting tickets to this theater during the 1st 2 weeks of the film's release used to be a challenge. But of late, it looks like the theater hasn't been taken good care of and so, it looks forlorn. 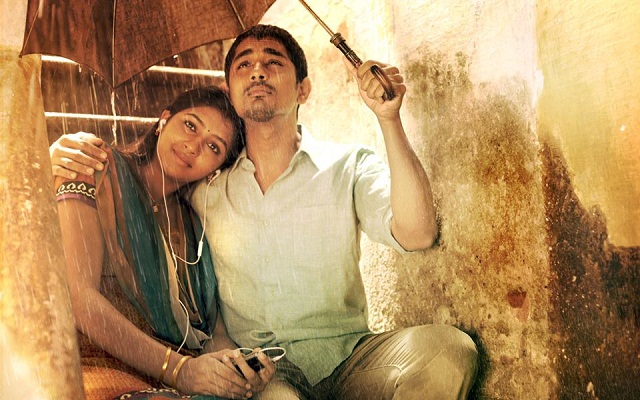 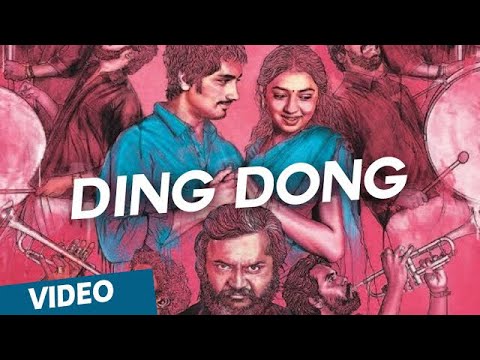 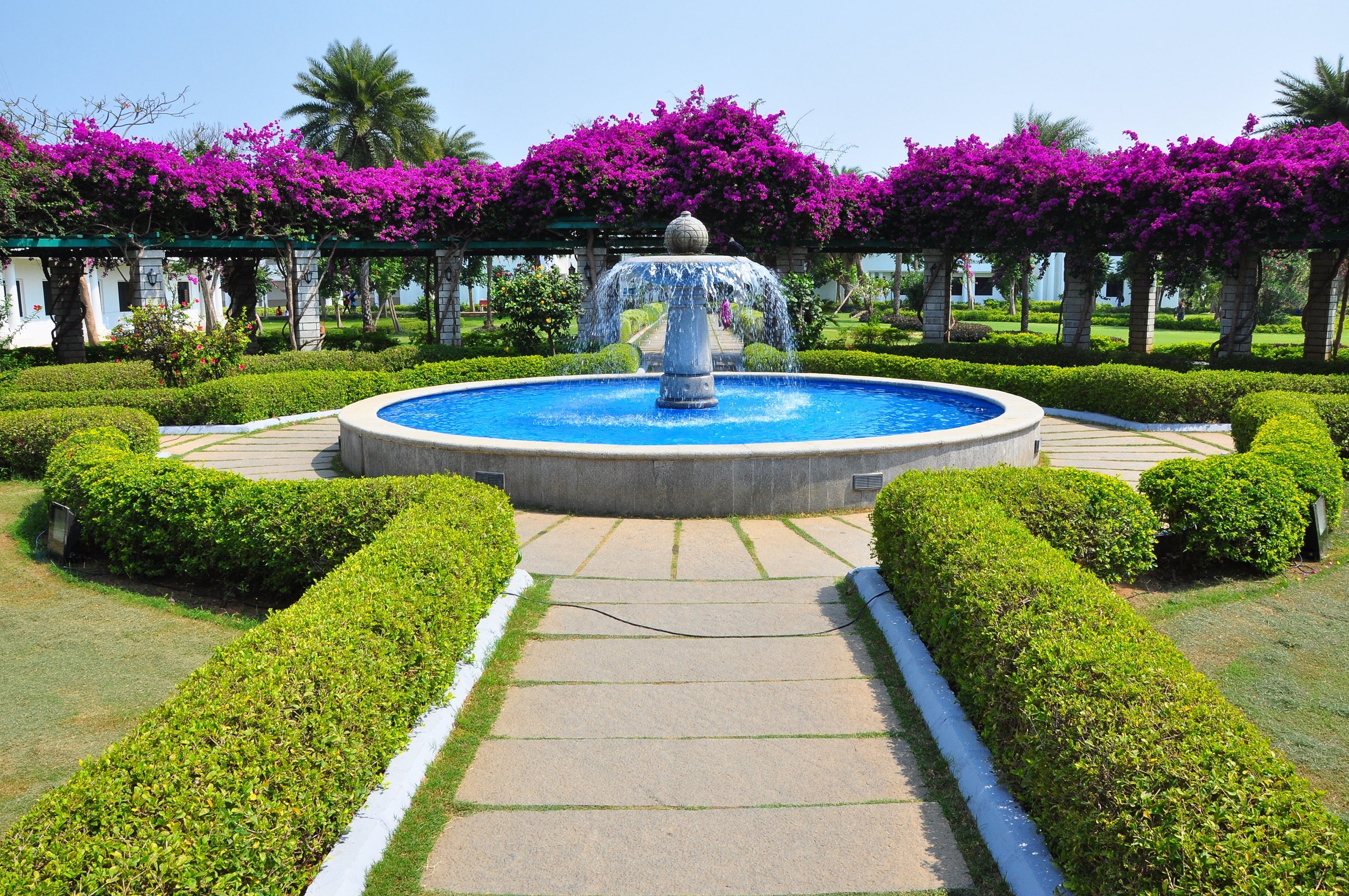 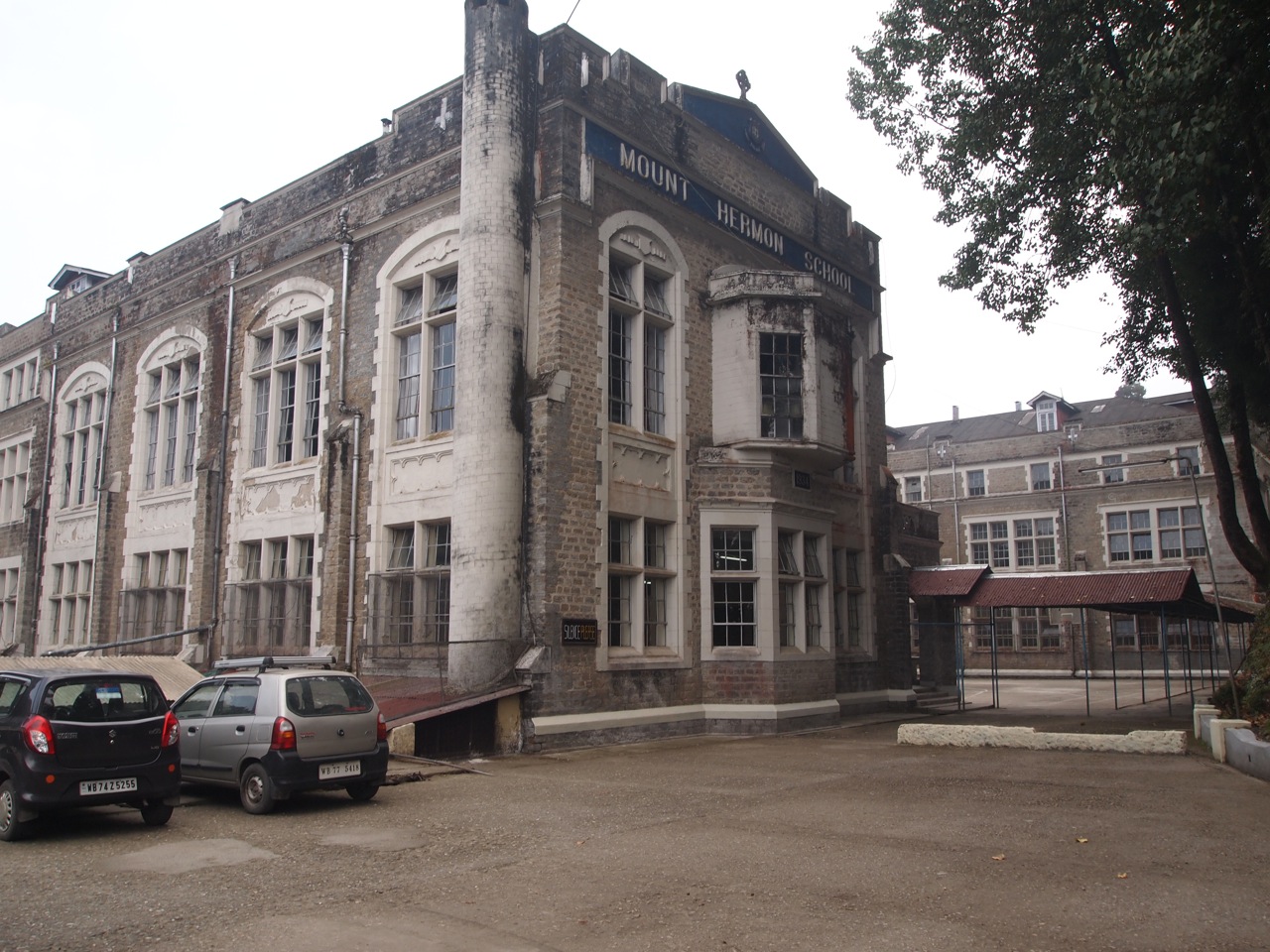 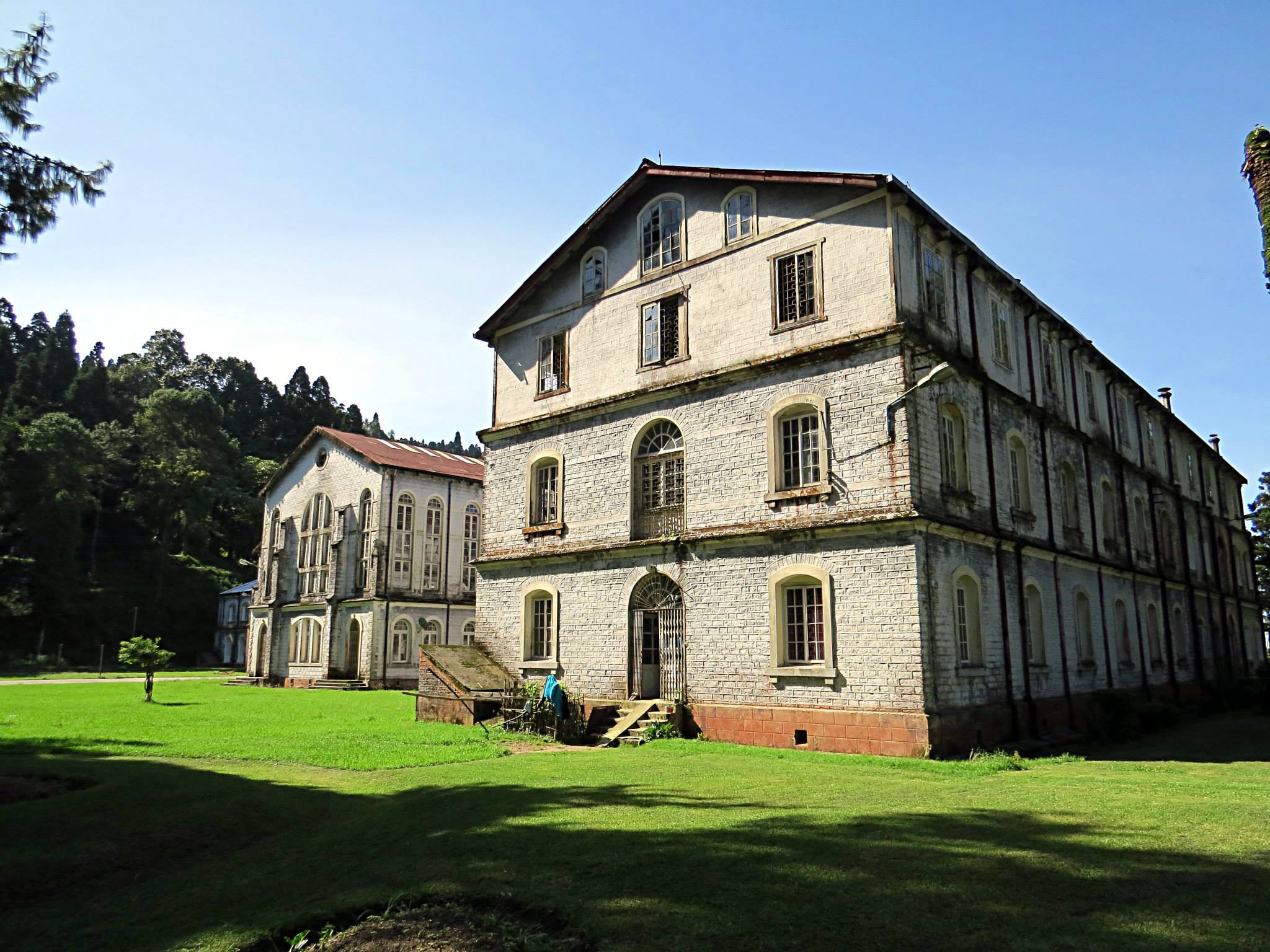 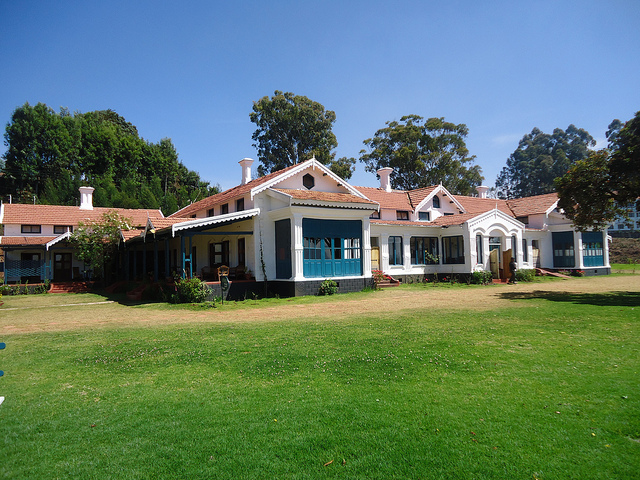 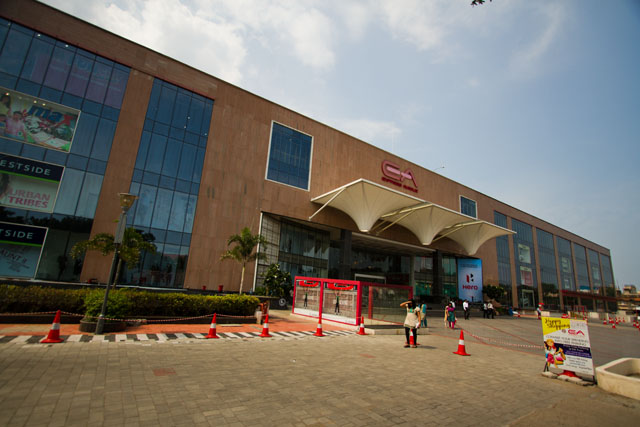 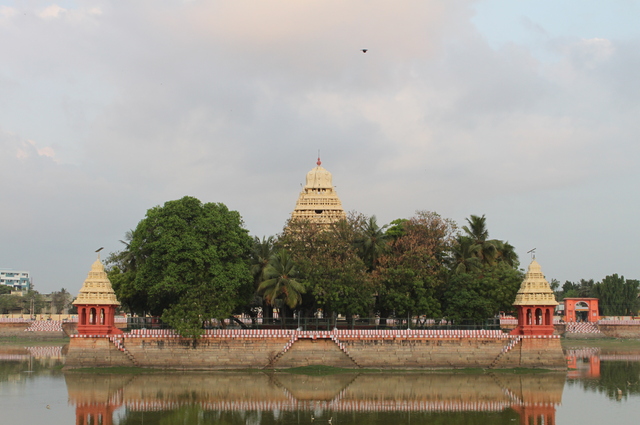