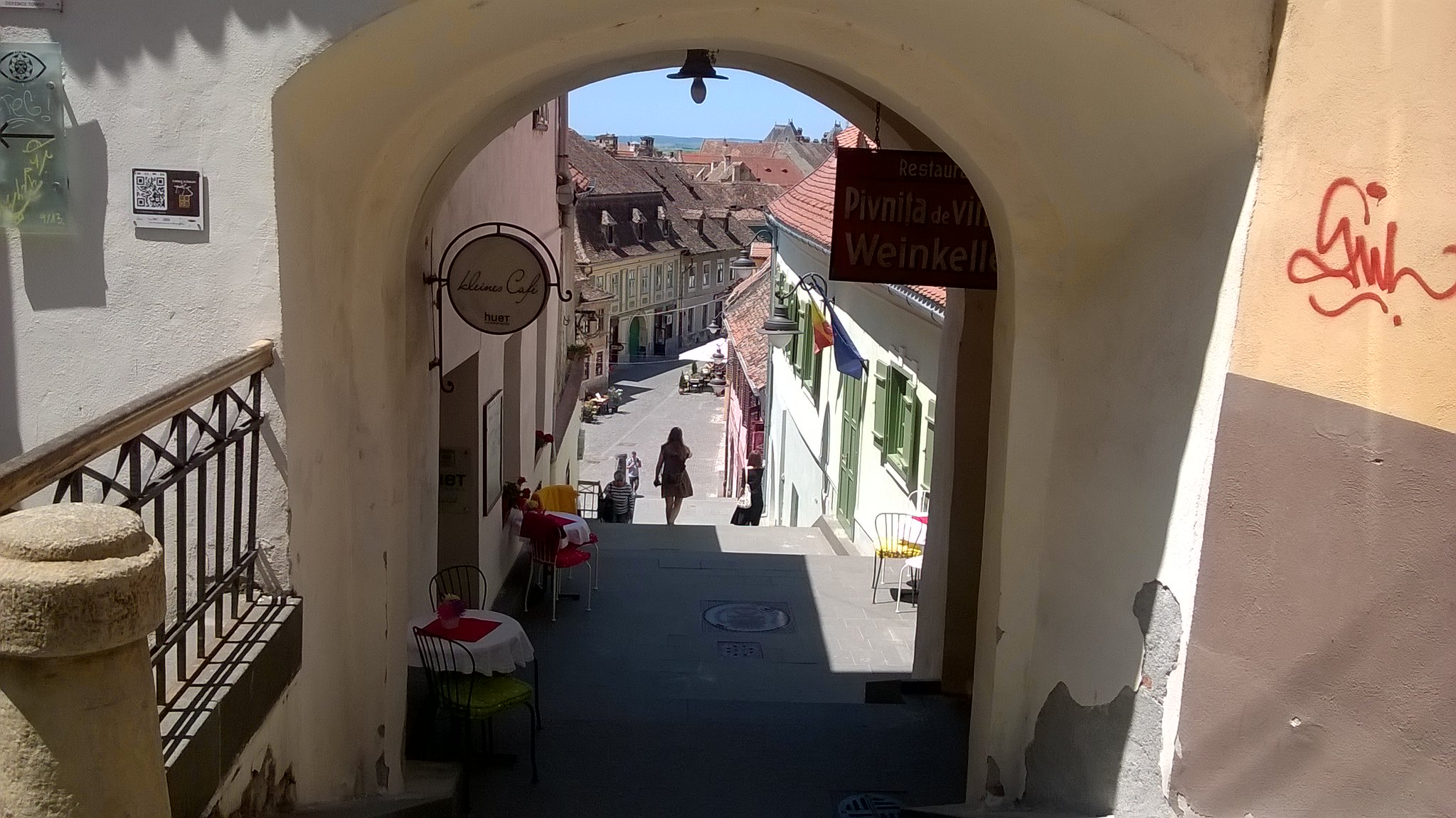 The 13th century Passage of Steps, an architectural masterpiece with twin staircases and archways, connects the Upper Town to the Lower Town. Built in the 13th century, it is one of the most picturesque places in Sibiu. At one end of the passage stands the city's oldest building which now hosts the oldest restaurant in Romania, The Golden Barrel. Sibiu is a pedestrian-friendly city with two easily accessible levels: the Upper town, home to most of Sibiu's historic sights, and the Lower town, lined with colorful houses on cobblestone streets and bounded by imposing city walls and defense towers overlooking the river Cibin 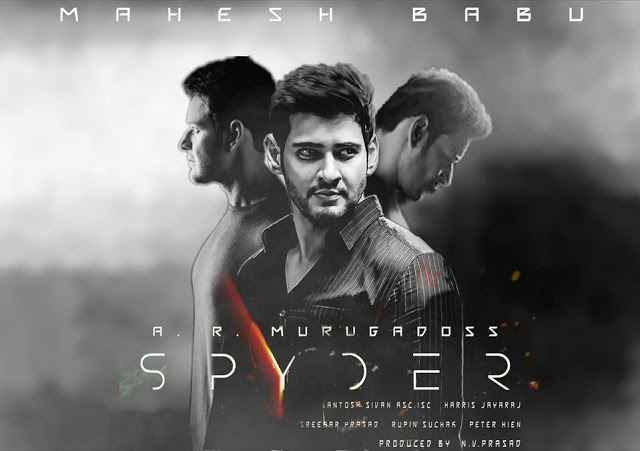 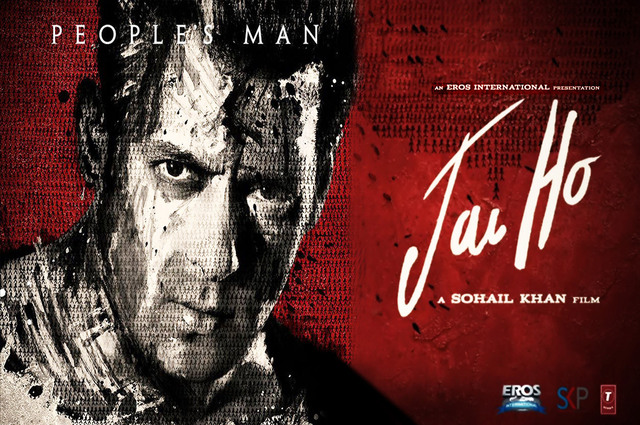 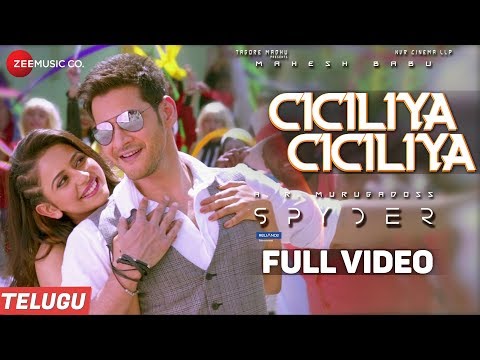 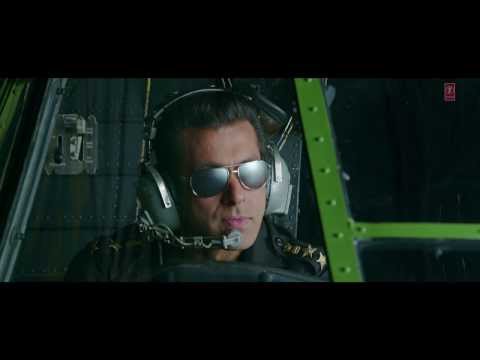 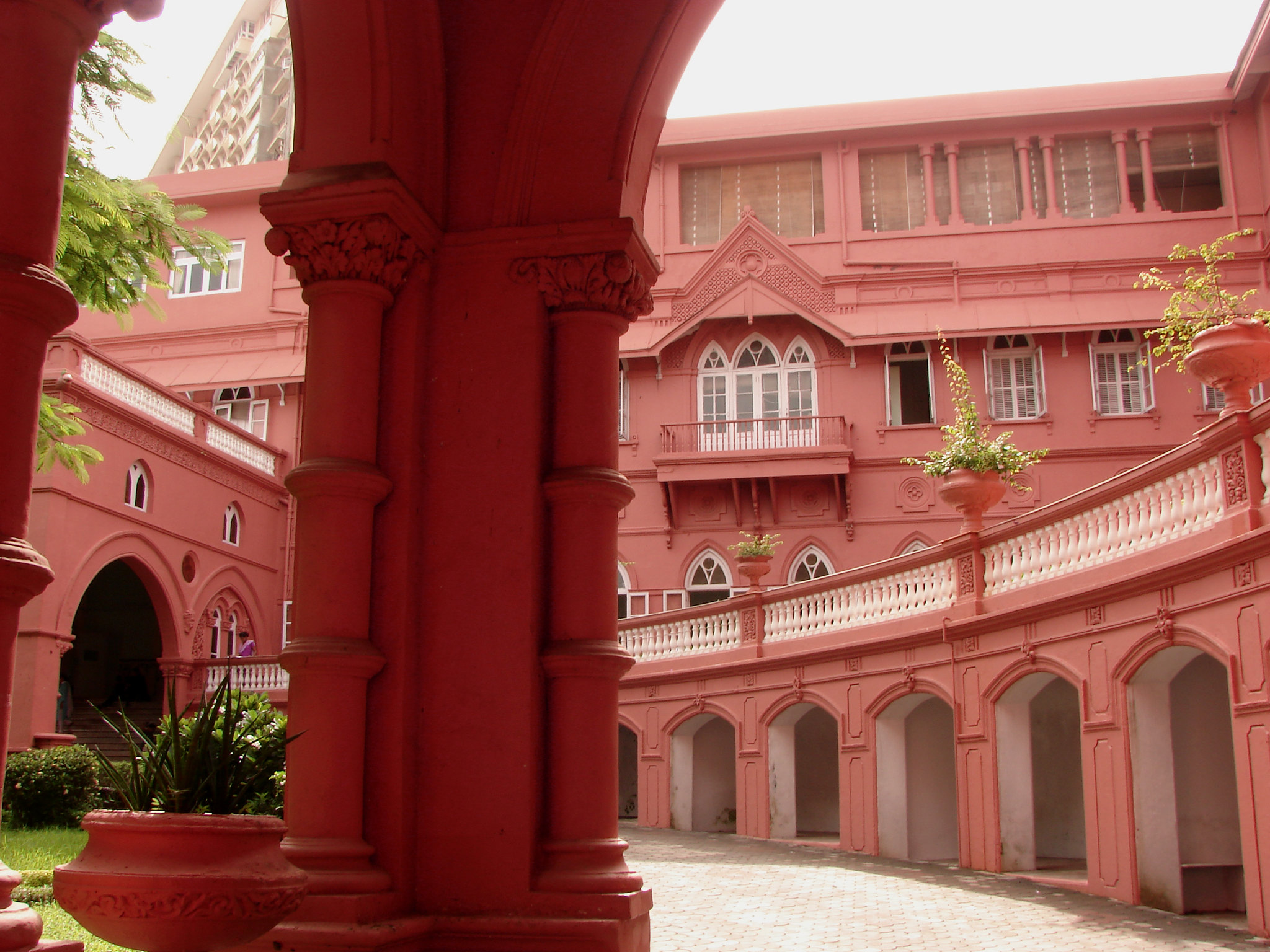 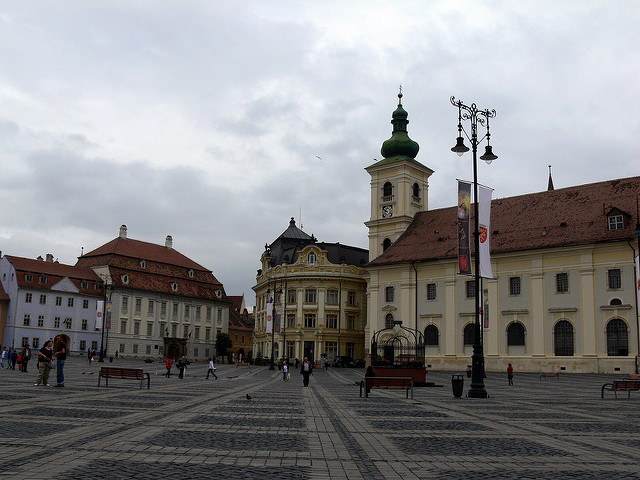 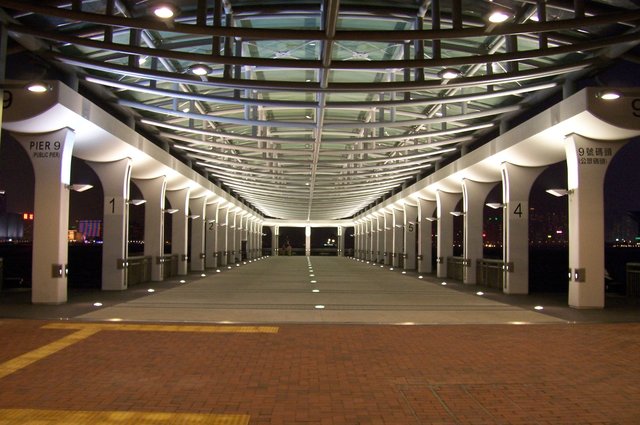 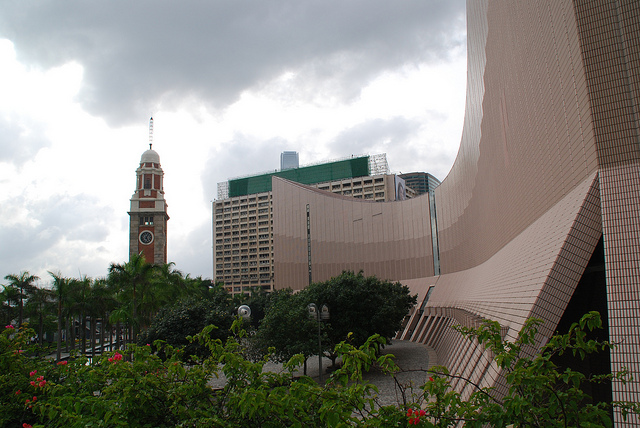 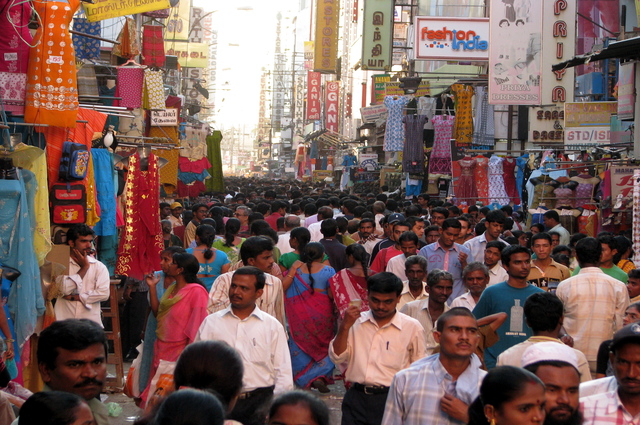 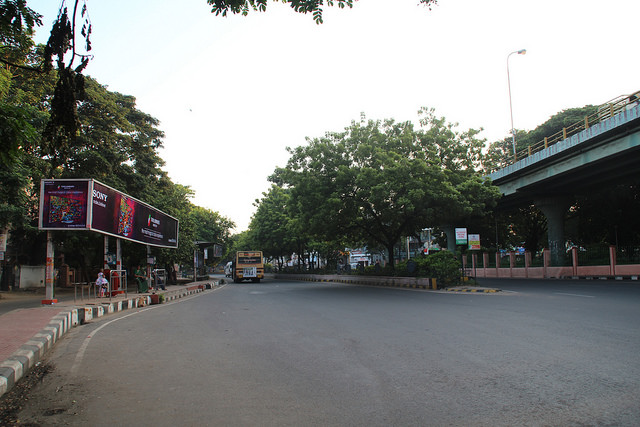 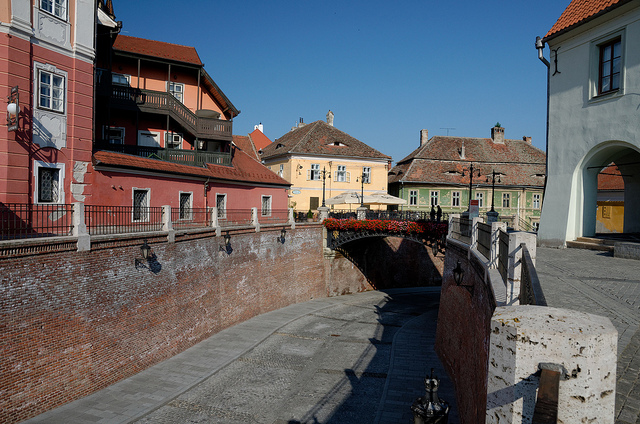 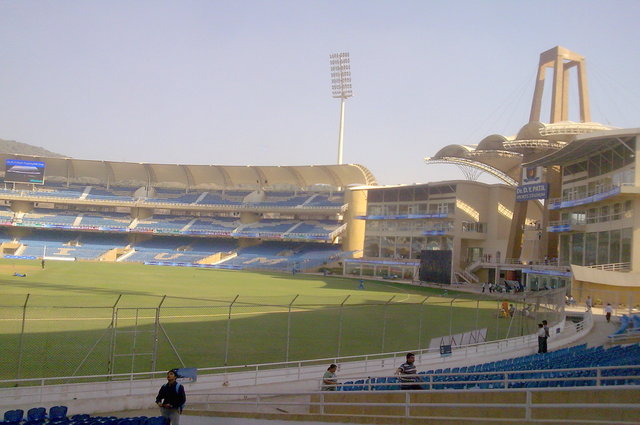 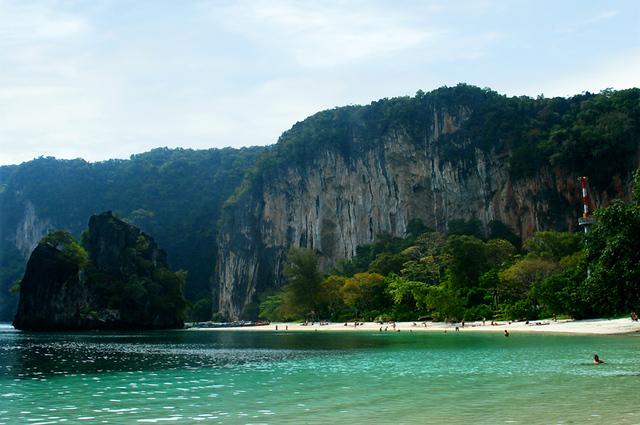