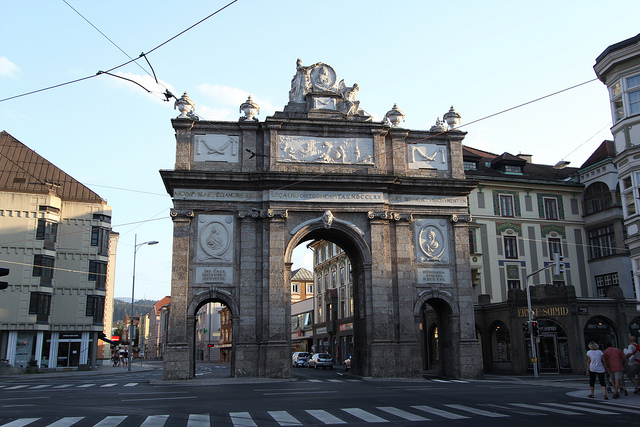 Transformed from the south gate of Innsbruck and reminiscent of a Roman triumphal arch, the Triumphpforte was built on the orders of Empress Maria Theresa to honour the marriage of her son, the Duke of Tuscany, to Maria Ludovica from Spain. One side of the arch symbolises the joyful aspect of marriage whilst the other embodies the sadness surrounding the sudden death of Empress Maria’s husband, Emperor Franz I, who died during the celebrations. The marble friezes were created by Balthasar Moll. 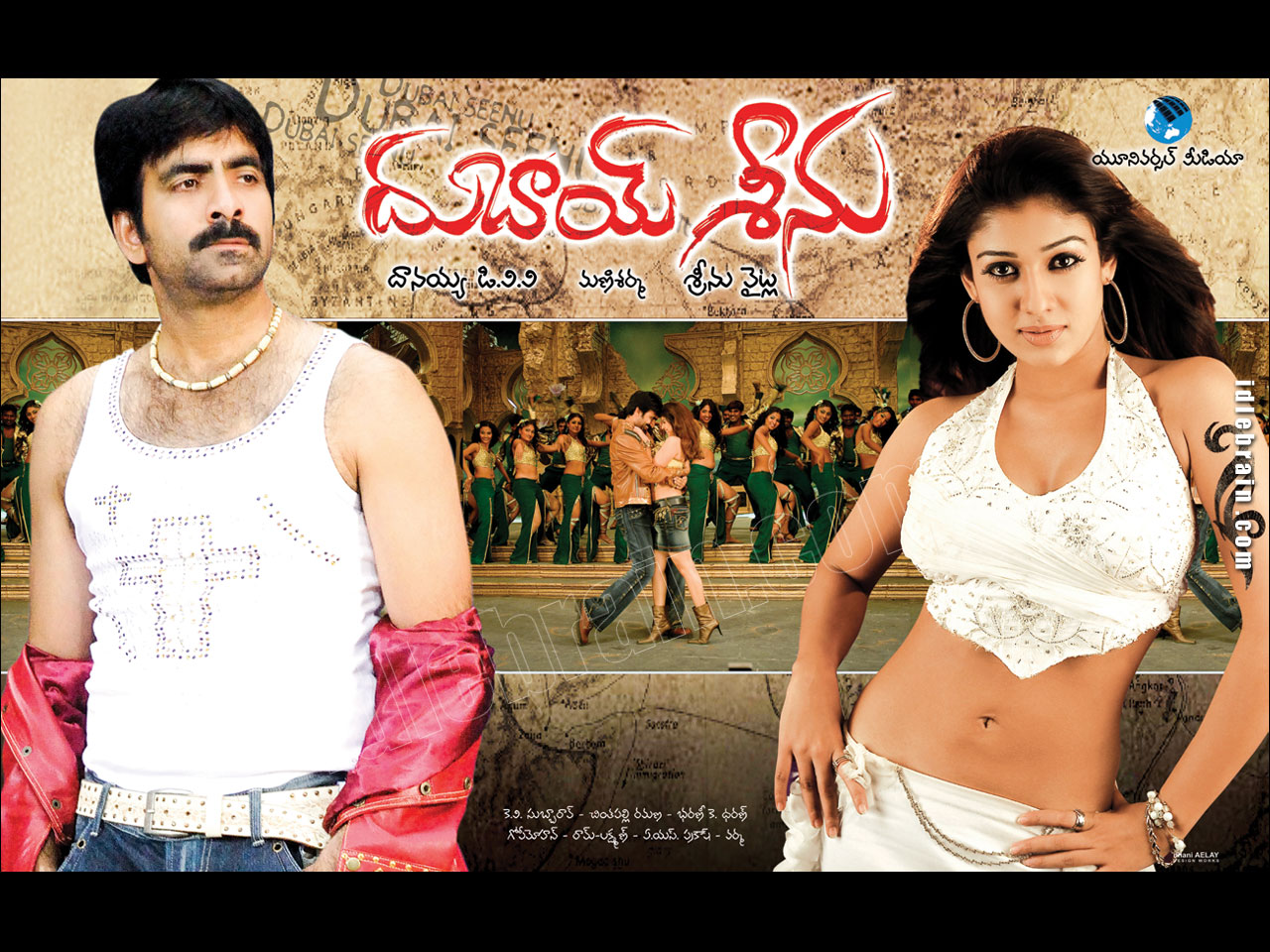 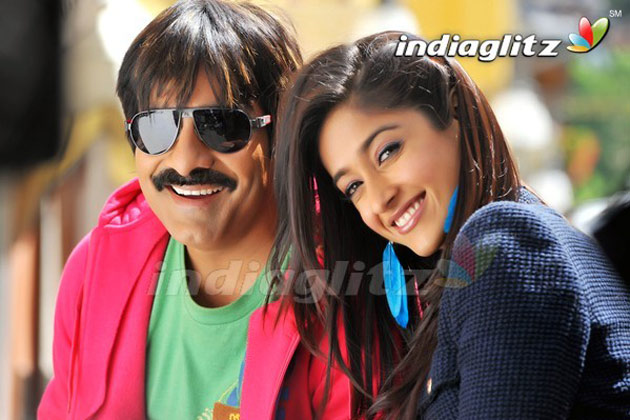 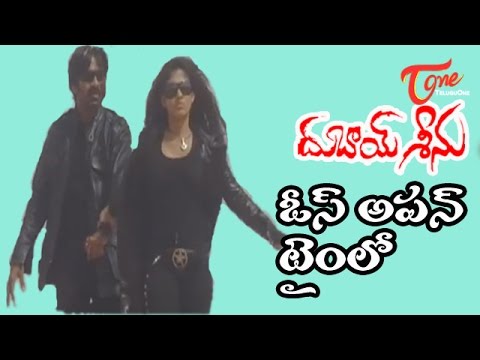 Once Upon A Time song 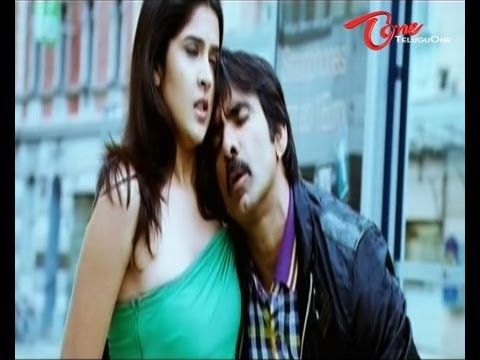 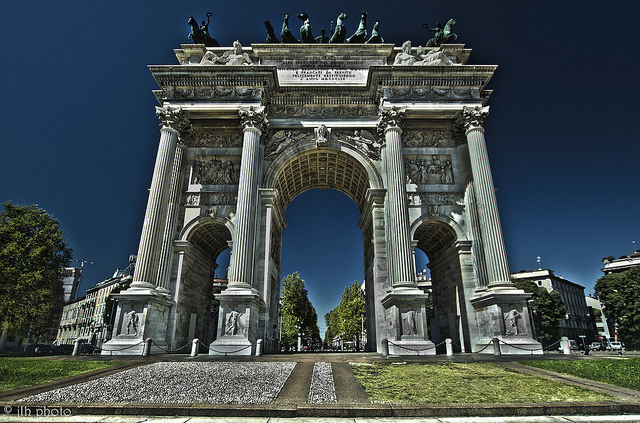 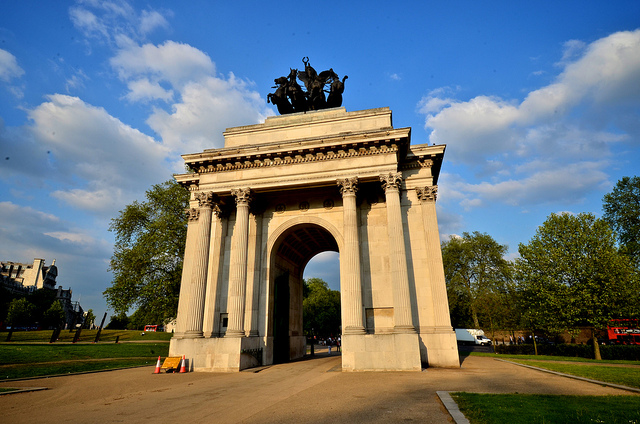 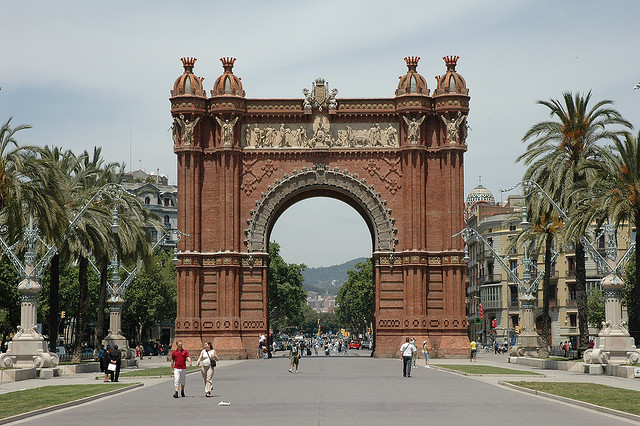 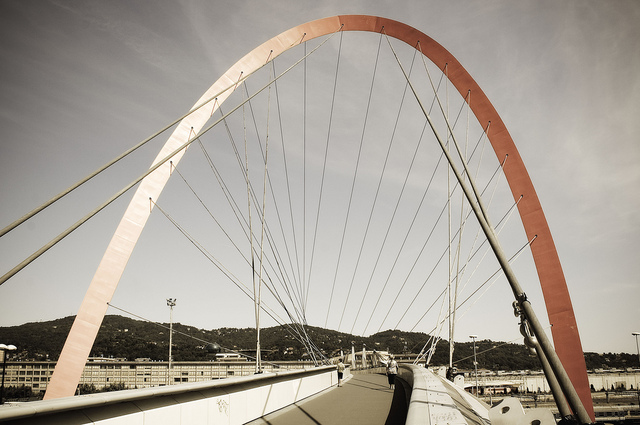