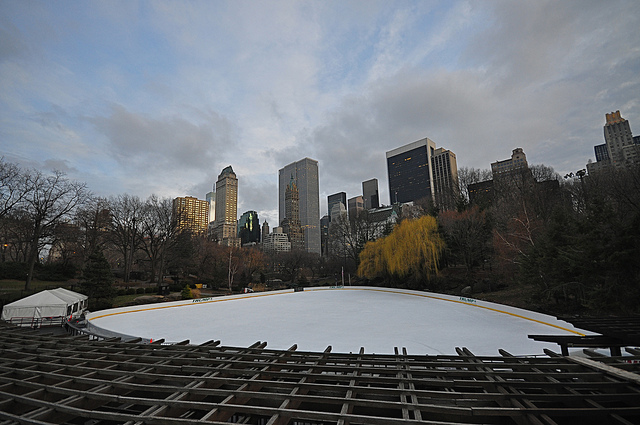 Wollman Skating Rink is a public ice rink in the southern part of Central Park, Manhattan, New York City. The rink was opened in 1949 with funds donated by Kate Wollman (December 5, 1869-October 15, 1955) who donated $600,000 for the rink to commemorate her entire family from Leavenworth, Kansas). Historically, the rink has been open for ice skating from October to April and in the summer seasons is transformed into a venue for other purposes. Wollman Rink has been featured in several movies, including Love Story and Serendipity. 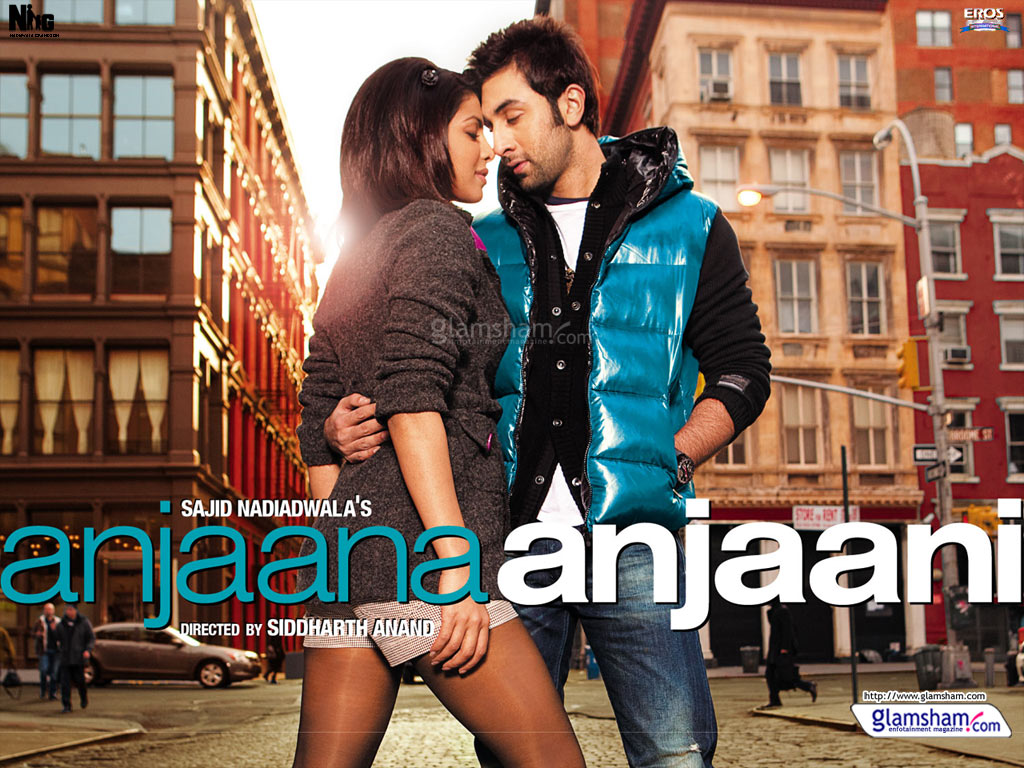 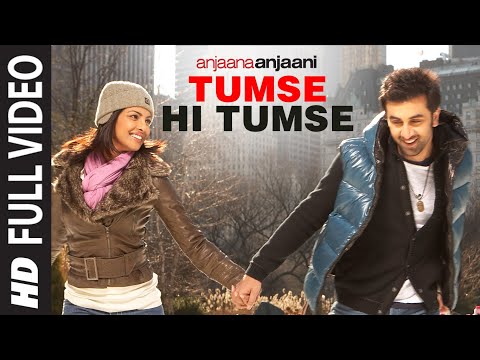 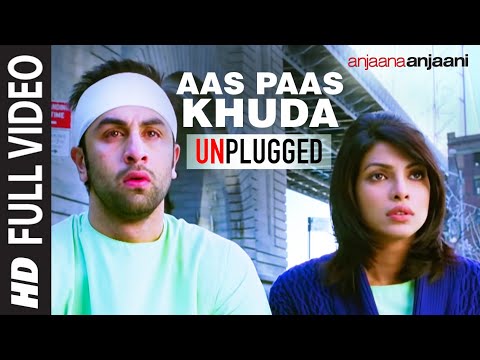 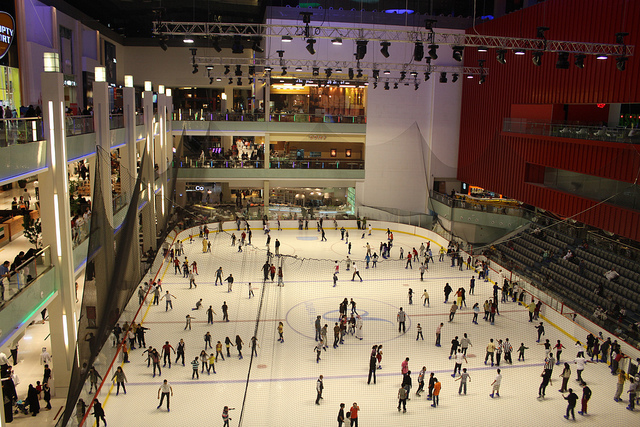